FAST to have four fundraisers in 2023

In 2023 FAST will have four fundraisers coming up abroad.

FAST CEO Armen Orujyan told The Armenian Mirror Spectator that the first one will be in Boston in March, then one in Los Angeles in May, and afterwards events will be organized in New York and London.

The goal was to raise funds for Advance STEM Research grant project. FAST aimed to ensure grants of $125,000 for each ten research teams. Orujyan said that by December 2022, seven of the grant programs were already set up, and the three remaining ones will be ready shortly.

“We want to go to hundreds of these grants over the next four or five years. That will be a $10-12 million commitment annually which will essentially give opportunities to roughly 50 percent of all current active scientists in this space. To us, that is transformative. That changes the narrative,” Orujyan said.

Armen Orujyan also said that FAST has a pilot program called Generation AI which it is launching in 2023 to serve about 200 students in approximately ten schools, probably five in Yerevan and five in Tavush Province. He said that ideally, Generation AI will be in at least 1,500 to 2,000 schools in Armenia in the next three or four years. 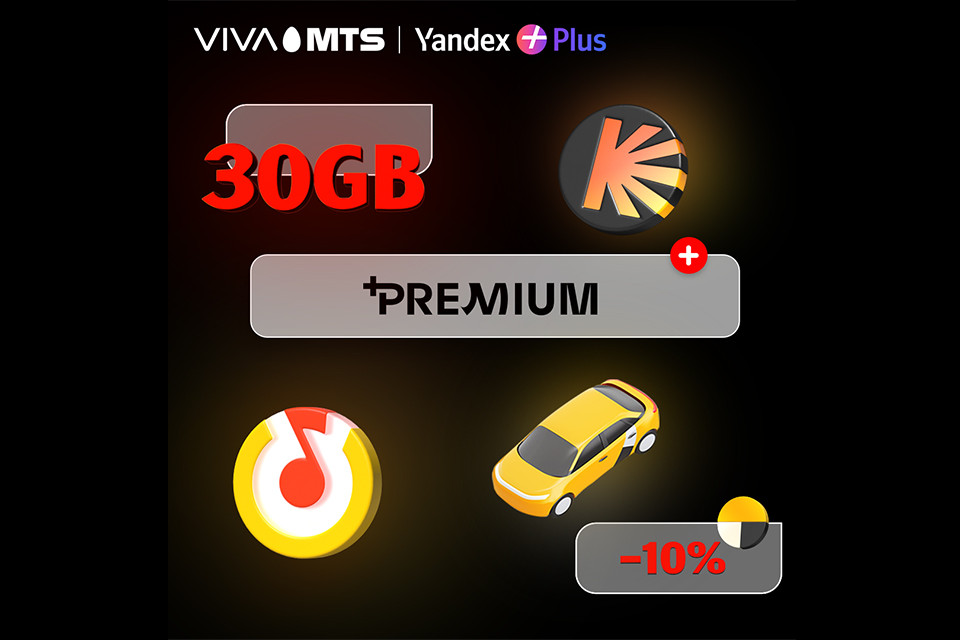 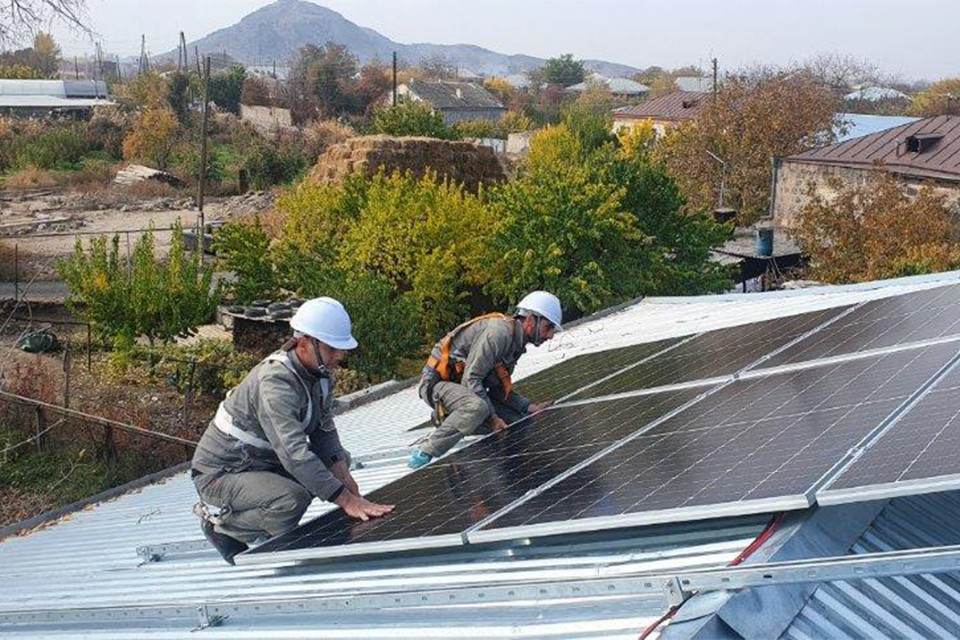