Viva-MTS: Armavir kindergarten to be heated with solar energy in 2023

For years, the kindergarten of Armavir village (Armavir province) has been working in a forced idle mode during wintertime. Even the inherent to this region mild climate does not help tօ evade the costly heating methods. Although, a new heating system has been installed in the building, leaving the heating with electric tiles and stoves in the past, the use of gas-fired boilers is still rather expensive. The most realistic and cost-effective way to avoid expensive heating technology was to install a solar photovoltaic plant.

After learning about this issue, Viva-MTS and the Foundation for the Preservation of Wildlife and Cultural Assets (FPWC) came up with an environmentally friendly solution to it. The work is already underway as it is envisaged to start heating the kindergarten with solar energy already in 2023.

In order to have zero spending, the plant will operate with a fixed capacity of 22.5 kW/h. Also, it will have two electric boilers installed with a capacity of 21 kW/h. The produced energy will ensure the usual and extra cost-free workflow of the kindergarten. Moreover, it will be possible to increase the number of students and to open a new group.

Victoria Avagyan, the principal of the kindergarten, considers this project, which is implemented jointly by Viva-MTS and FPWC, to be very important.

“Armenia has a lot of sunlight. We will use natural resources to maintain our costs. Our expenditures will be lowered and we will use the savings for other purposes. Currently, there are total 60 students in the kindergarten’s 2 groups. We would like to add one more group, which previously was impossible due to external conditions such as the absence of heating, also in the individual rooms. Now, with this solar system in place, we will manage to save up enough funds to open the third group,” said Victoria Avagyan. 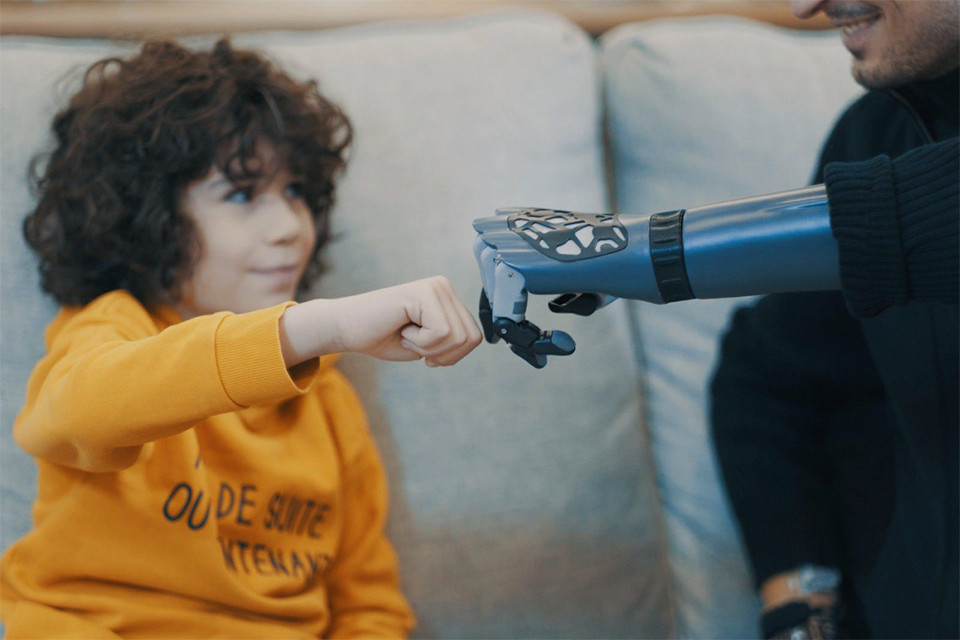 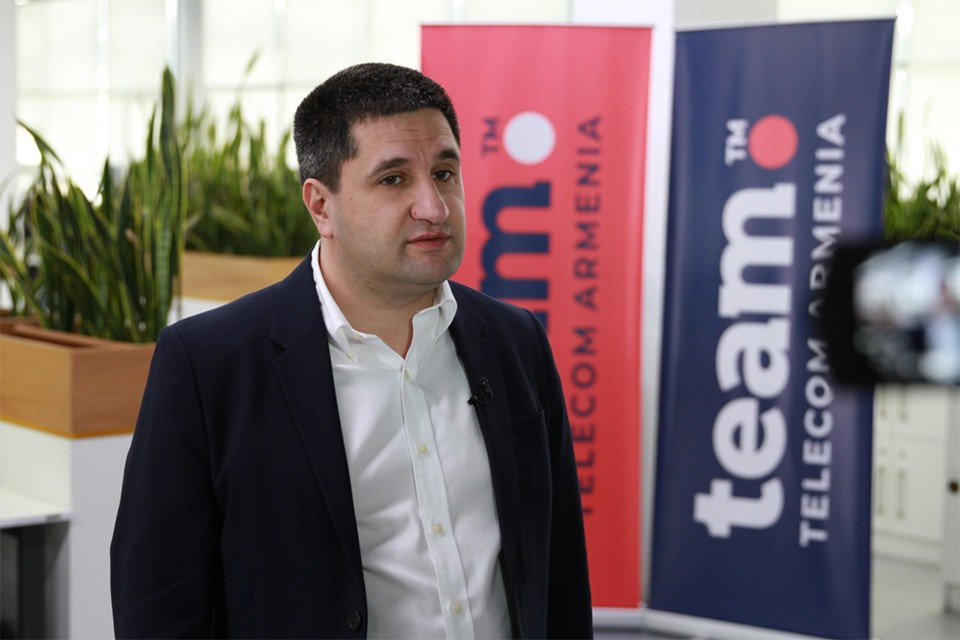