Ensuring orthoses for servicemen wounded during the 44-day war has been prioritized by Viva-MTS and the “Help Heroes” (Homeland Defender’s) Rehabilitation Center.

Viva-MTS said in a news release that orthoses are frequently needed to avoid post-traumatic complications and as part of rehabilitation programs for soldiers with injuries of spinal cord, brain, upper and lower extremities.

“The advanced orthoses purchased by the partner organizations do not limit the movement, are lightweight, and are dynamic and functional owing to the elaborate mechanical jointing and structure. The orthoses are able to fix the posture and ensure easy movement. This equipment gives injured soldiers an opportunity to restore physical autonomy and significantly increase their quality of life,” the news release reads.

Henrik from Vanadzor is one of the young men injured during the 44-day war. Henrik knew about the possible hardships of war since he was a student at the military academy. Yet, he could hardly imagine he would be forced to put the theoretical knowledge into practice following the completion of his mandatory service..

“We were on a regular assignment, doing our regular job, when I felt all of a sudden I couldn’t control my body; I felt I was falling on my back… I had the knowledge, but lacked practice. I now have both. At the beginning walking again was a hard task, but then, along the way, I did it as I took more classes, and switched to walking sticks, then, as I got the orthoses, my options grew,” Henrik says.

The joint program implemented by Viva-MTS and the “Help Heroes” (Homeland Defender’s) Rehabilitation Center engages a wide range of medical and other specialists.

The program is envisioned for 3 years. For that, Viva-MTS has allotted AMD 120 million to the “Help Heroes” (Homeland Defender’s) Rehabilitation Center to purchase 100 units of orthoses. 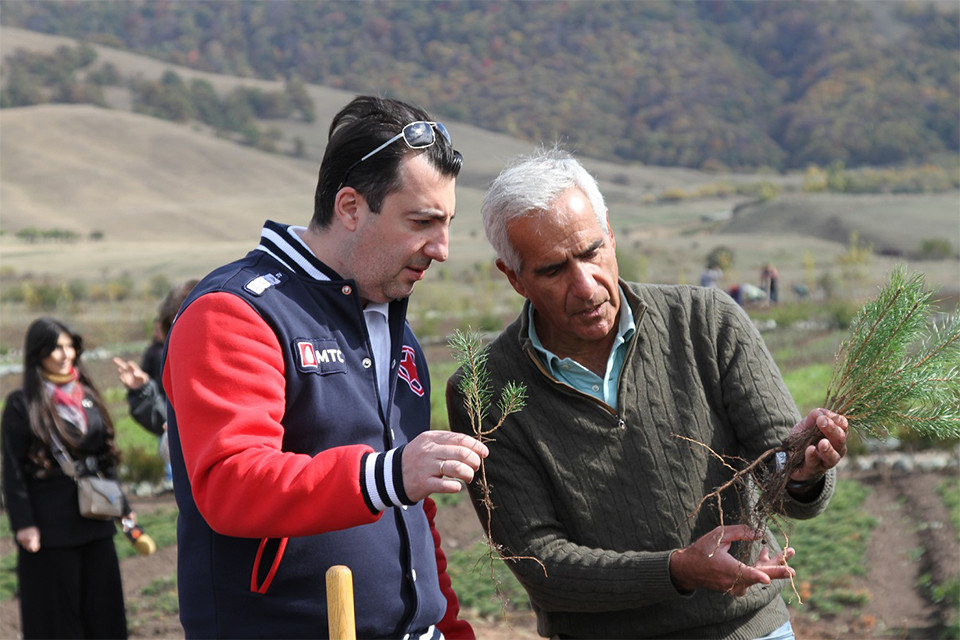 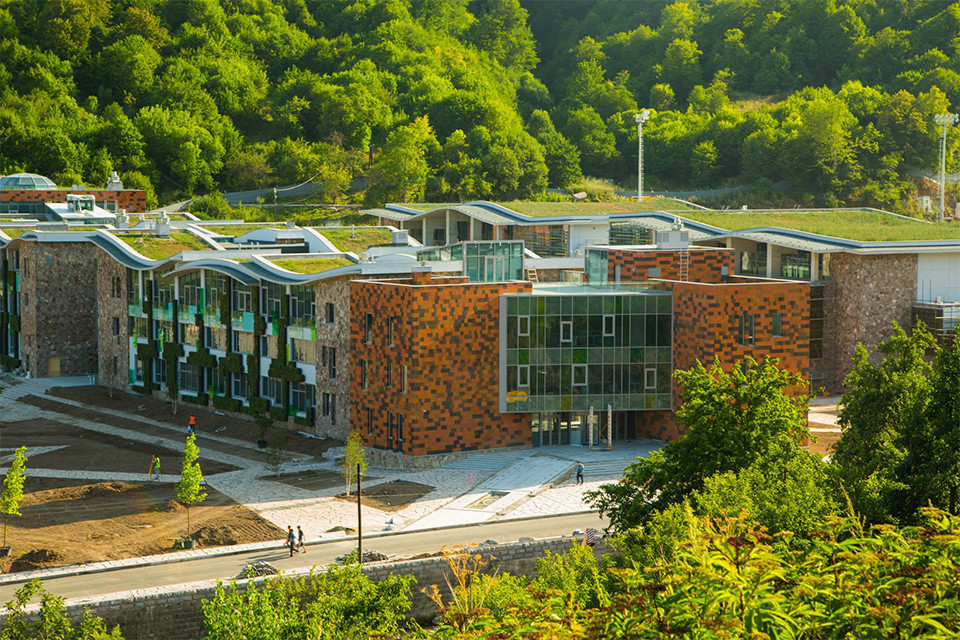