Itel.am continues its IT Kids series, presenting Armenian teenagers who’ve been interested in technologies since early childhood and create products in this industry.

15-year-old Hayk Adamyan founded two startups already - dHunt and jHunt, entering the Microsoft Innovation Center Acceleration Program with them. Although the startups did not get further development, Hayk is going to found a new one soon. The idea for the startup is ready, but young web-developer doesn’t want to reveal it yet. 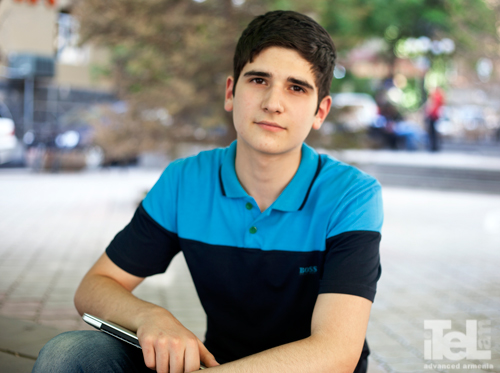 I learned web-development at Tumo Center, now I work with outsourcing. By the way, I did technical work for entrepreneur.com and L’Oréal Paris websites. I am also finishing the 12th grade at high school.

I had a netbook when I was 11, and it was impossible to play games on it. It got me interested in game development. Of course, my first attempts failed as I didn’t have necessary technologies. I switched to web-development, and I was recommended to put an online advertisement for website development. I got my first website order when I was 12 years old. I remember that I went to the interview with my mother so I would be taken seriously. It worked. 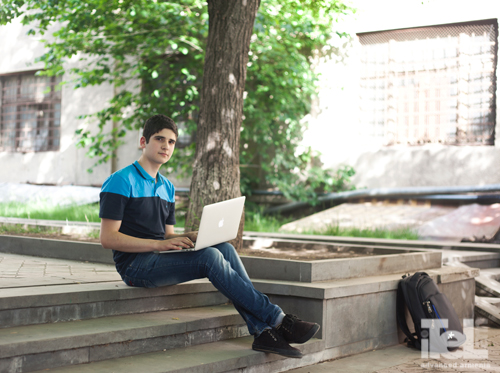 I think that if you can live in Armenia and work with foreign partners, thus making profit, that is the best option.

- If you asked me this question a year ago, I’d say computer game. Now I choose playing in the yard, even if not necessarily football. I try to stay away from computers and computer games, they are just tools for me now.

- There are no computers, and my source of income is gone at once. Even if I decide to recreate technologies, I won’t make them available to everyone for one simple reason - when technologies are available to anyone, the ability of tech-savvy people to influence one another grows.

On the other hand, I think that there would be no need to recreate technologies in such a situation, as it’d be better to try and adopt to the new environment.

- I’d invest in a startup, something that would become a part of daily life of a certain group of people. 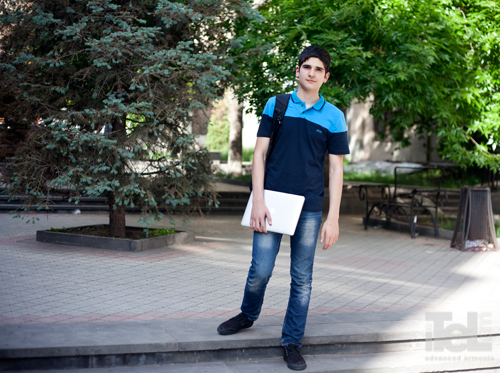 - Silicon Valley, because if I go there, I’ll have an opportunity to establish multiple ties there eventually, get investments and profit. Going to Silicon Valley first will increase my chances to have a vacation on the Maldives.

- A famous journalist, so they would write about me in the media. That dinner might open doors for me to meet other famous people in the future. 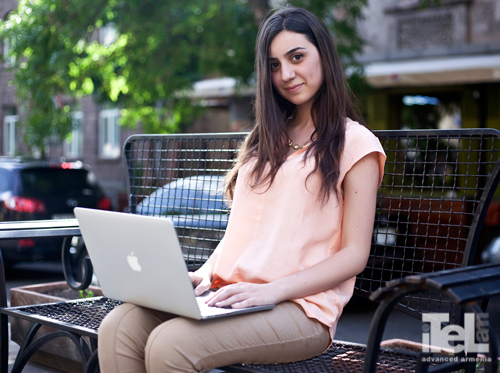 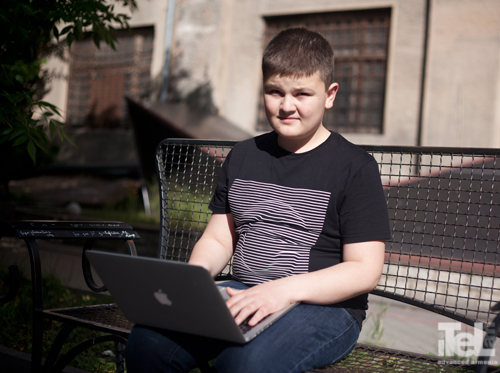