Itel.am continues its series, presenting Armenian teenagers who’ve been interested in technologies since early childhood and create products in this industry.

15-year-old Hovhannes Vardanyan studies at TUMO Center. He participated in creation of Zanazan mobile application designed for iOS devices, which will be available in the near future.

The essence of the game resembles the well-known “broken telephone” game. The minimal number of players is 3. The first player draws something, the second looks at the drawing and tries to guess what it shows. The third player doesn’t see the first player’s drawing, but sees instead what the second player guessed, and tries to draw that. In the end you have a series of drawings, which shows the evolution of the same object drawn by 3 different people.

I feel comfortable with technologies

I got more involved in this sphere when I realized I was doing better at exact sciences. I feel comfortable with technologies. I will graduate from physics and mathematics school. We specialize in informatics too, learn about the construction of computers. By the way, 3 of my school friends took part in the presentation of Zanazan.

I’ve been in this industry for several years, and if nothing changes, I will stay in IT. I don’t know yet where I will study later, I still have 3 years to make a choice.

Programming is a mindset

As any person fond of technologies, I imagine myself working at Google or Microsoft in 10 years. We can’t know everything about the future, but I think the best option is to stay in Armenia and try to make our country a centre where people would want to come to, instead of leaving.

- Definitely football in the street.

- Go out in the street and play football (smiles - edit.).

- If I have enough money, I’ll buy a football club.

- I’d invite Bill Gates, and we would eat something he ordered, I think he’d pick a good meal. I would ask him what he thought about a month before making his first operating system, what expectations he had and whether he could imagine what he would achieve. 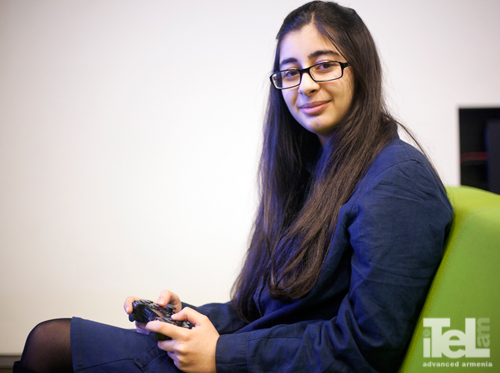 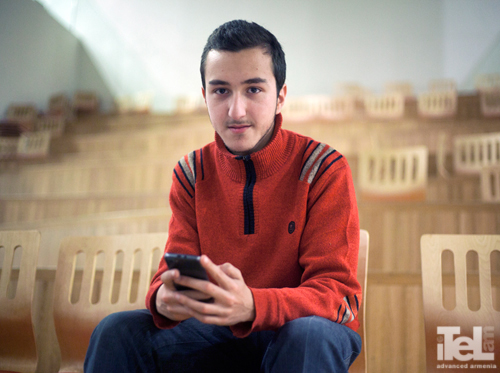