Vanevan, the border village of Gegharkunik region already has a modern, energy-efficient LED system for outdoor lighting. About 1600 meters of road was lit, in particular - several central and secondary streets of the village.

The joint project of Viva-MTS and the Foundation for Preservation of Wildlife and Cultural Assets (FPWC) was one of the first to be implemented in this village. The village of Vanevan has never had outdoor lighting, and the residents have felt the consequences of its lack, especially when moving around in the conditions of border tension.

“In this fast-developing world, where new technologies appear daily, walking down illuminated streets is not supposed to be something to dream about. The launching of this cost-effective, energy-saving and environmentally friendly system is a major help to communities. This is a project with long-lasting effect. It gives a step-by-step solution to large-scale problems, shorten the existing growth gap between the capital and the regions, save community budget and, what’s more, to some of the safety issues that people in borderland villages face,”  Viva-MTS General Director Armen Avetisian said.

The implementation of energy-saving, modern outdoor lighting systems, which is implemented within the framework of the “Ecovillage Network” project, is effective from the point of view of saving environmental and community funds. As a result of the project, the budgetary costs of the community are significantly reduced, there are savings, which are directed to the solution of other problems.

In 2022, Viva-MTS invested more than AMD 120 million for the development of infrastructure in different communities of Armenia. 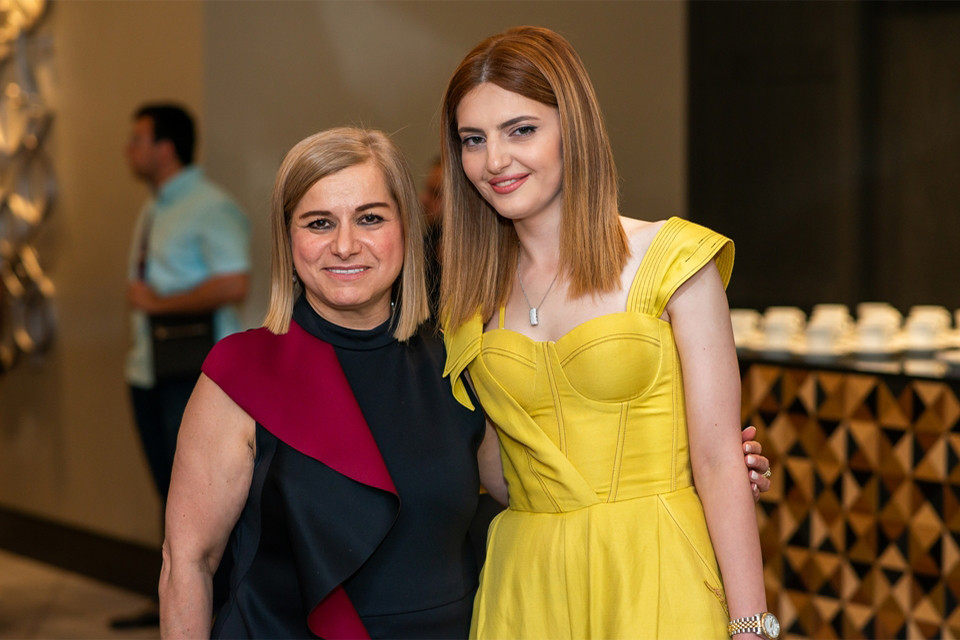 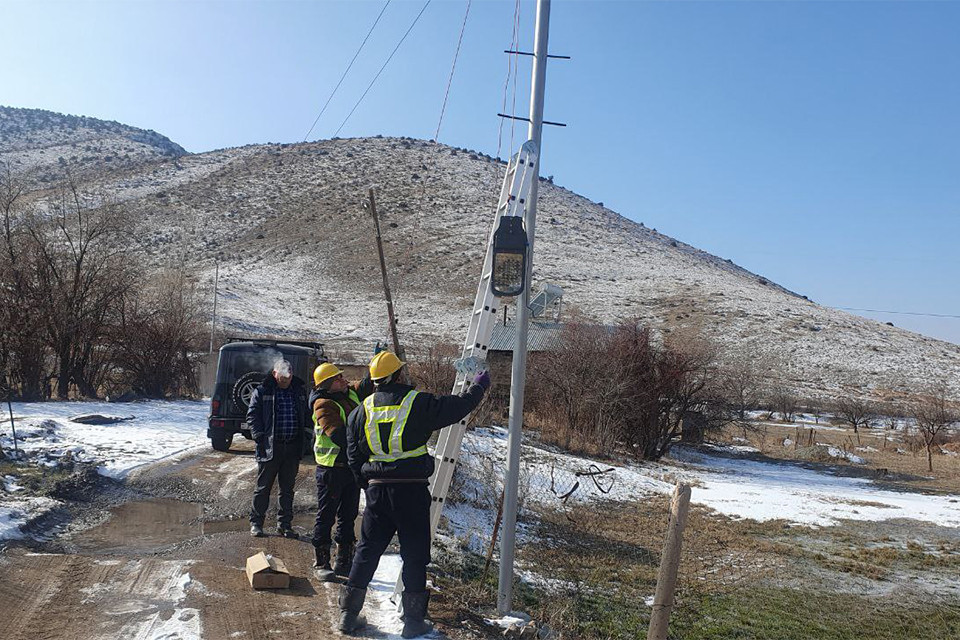