As a result of the cooperation between Viva-MTS and the Foundation for Preservation of Wildlife and Cultural Assets (FPWC), a new comprehensive lighting network was built in Tigranashen last year. In the village, 4 central and secondary streets were illuminated.

A new street lighting system was built in Tigranashen. 40 LED lamps were installed, 1500 m of road were illuminated. Tigranashen was provided with 80% lighting.

About 11 years ago, the village tried to set the lighting of the central street using own funds, but the result did not live up to expectations. The old floodlights powered by economy lamps were installed on the electricity poles of the village.

The illumination provided by them was poor, the energy usage was high. Due to frequent outages, additional unbudgeted costs for repair or replacement were generated.

Being an information and telecommunications company, Viva-MTS considers the strategy of investing in cost-effective infrastructure as a justified priority matter. The project allows to apply environmental, energy-sufficient modern technologies, provide high lighting, but consume 80% less electricity.

In 2022, Viva-MTS invested more than AMD120 million for the development of infrastructure in different communities of Armenia. 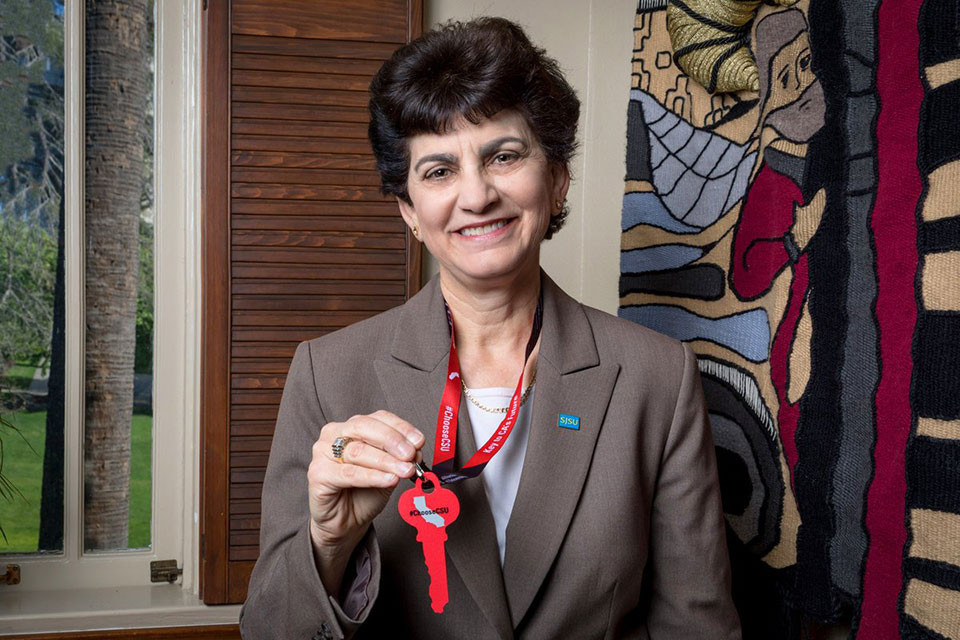 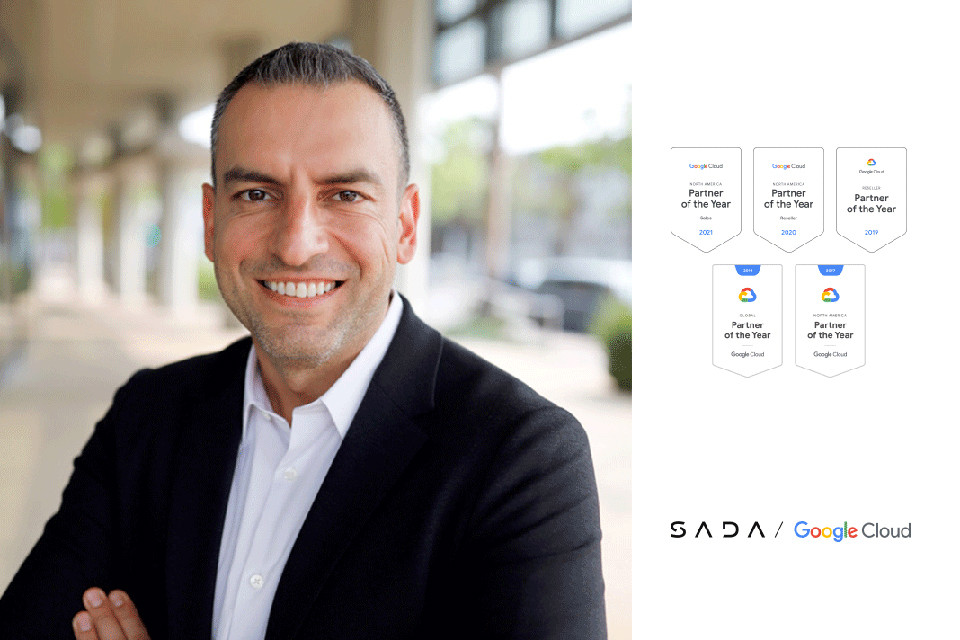