In Koti village in Tavush region of Armenia has been launched another program with modern technological solutions. The number of the village streets illuminated with LED lights is expected to increase by the end of this year.

According to the current year’s plan of Viva-MTS and the Foundation for the Preservation of Wildlife and Cultural Assets (FPWC), 53 LED floodlights will be installed, and a 2 km long road will be illuminated, including the street leading to the village stadium.

“The effectiveness of the modern lighting system operating in Koti will justify itself not only in terms of saving money, but also in terms of quality of light. Owing to the four-year project, by the end of the year, the illuminated road section in the village will reach 5,600 meters,” the news release of Viva-MTS reads.

The company also said a new 17.5kWh solar photovoltaic plant have already been launched in Koti, the energy produced by which will enable the drinking water pump to operate at no additional cost.

“The new photovoltaic station will provide the electricity consumed by the lighting system of the 2 km street near the area.

In 2022, Viva-MTS invested more than 120 million AMD for the development of infrastructure in different communities of Armenia,” the news release says. 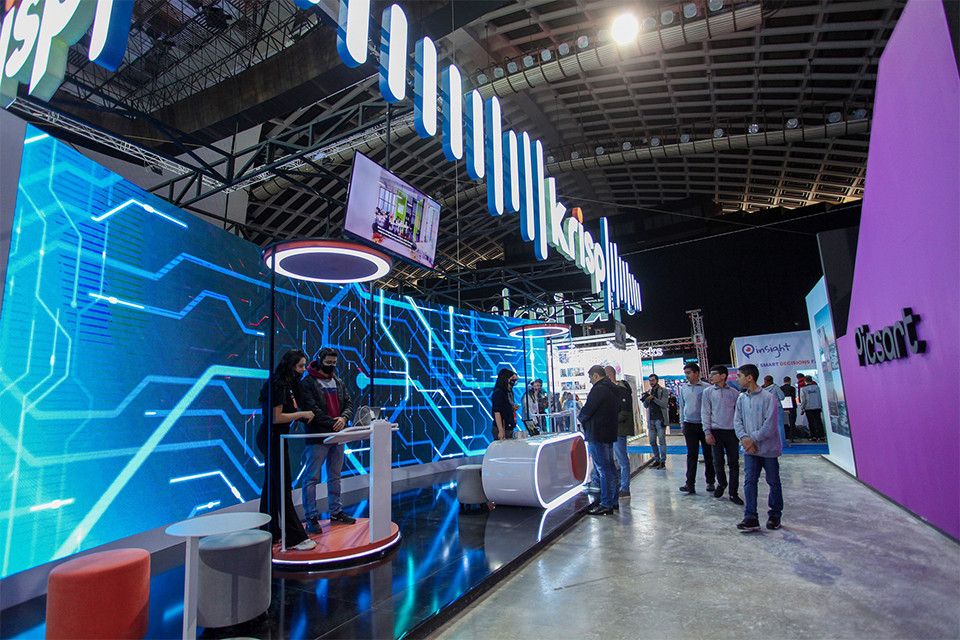 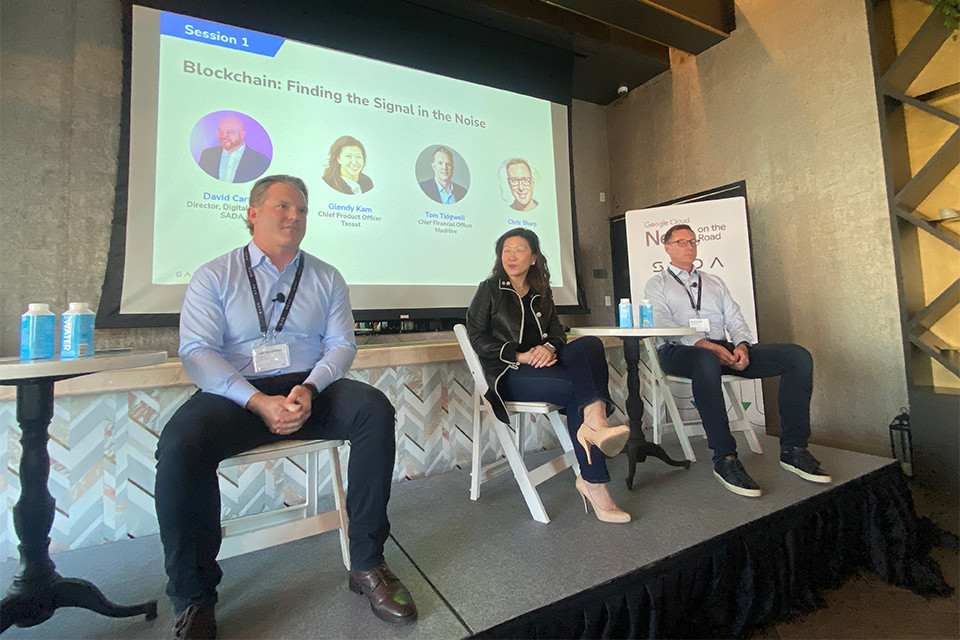