The American University of Armenia (AUA) has developed action plan with 5 focus areas within the framework of a joint initiative with the Armenian General Benevolent Union (AGBU).

AUA President Karin Markides has made the announcement while hosting Deputy Minister of Education, Science, Culture and Sports of Armenia Karen Trchunyan.

The Ministry of Education and Science reports that during the meeting, Karin Markides stated that the action plan was developed following several dozen interviews with stakeholders invested in advancement of Armenia’s tech ecosystem.

The 5 focus areas of the action plan are the following:

Karin Markides has stated that the goal is to create a cooperation platform for universities and work in the five announced areas to contribute to the technological development of Armenia. 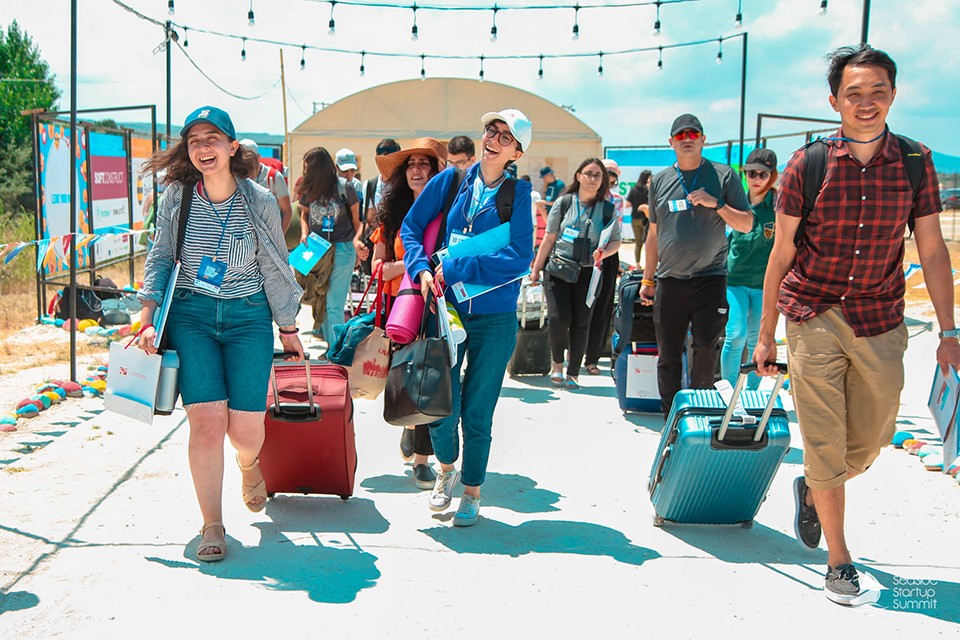 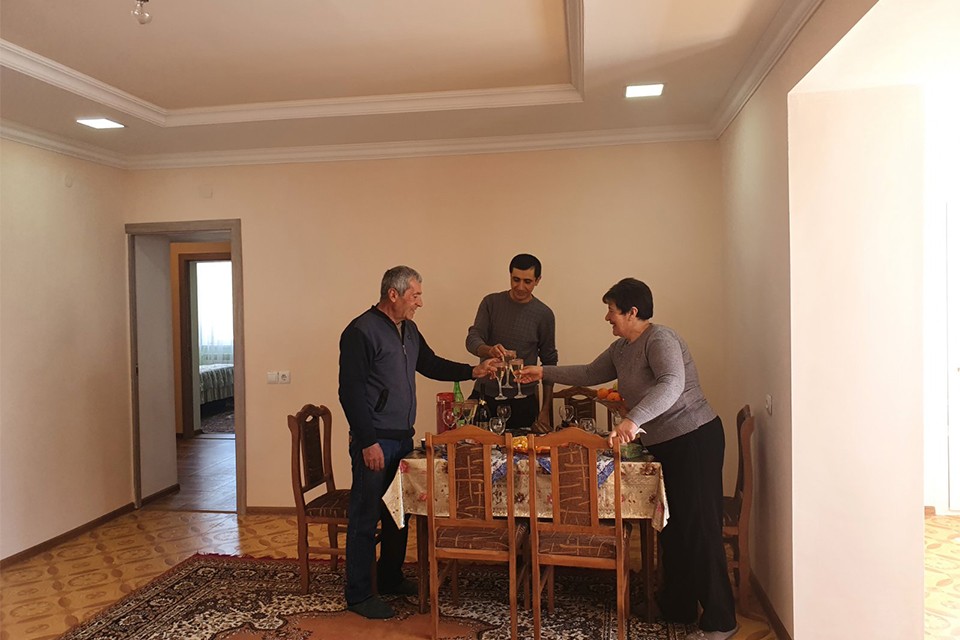