IT Teens: Nikolay, Narek and David 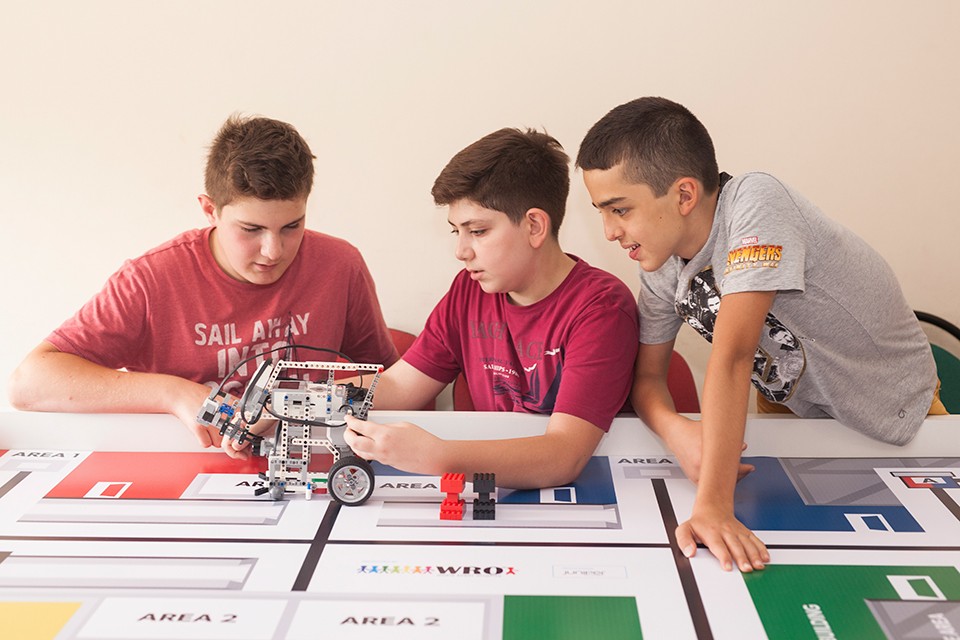 According to the boys, they were tasked with creating a robot that can replace old lighting bulbs with new, smart ones. The boys’ robot can take the smart bulbs from the storage room and deliver them to the required room, as well as find old bulbs and transfer them to the garbage collection area. Thus, the robot helps modernize the lighting system in the building and save energy.

David and Narek presented the robot in Aarhus. Although they did not take a prize-winning place, they returned home with great impressions, enthusiasm, new knowledge and experience. This was their first contest, and now the boys cannot wait for the next year’s task.

I first became interested in technologies when I was 7. My parents decided to take me to the Microsoft Innovation Center to learn coding. 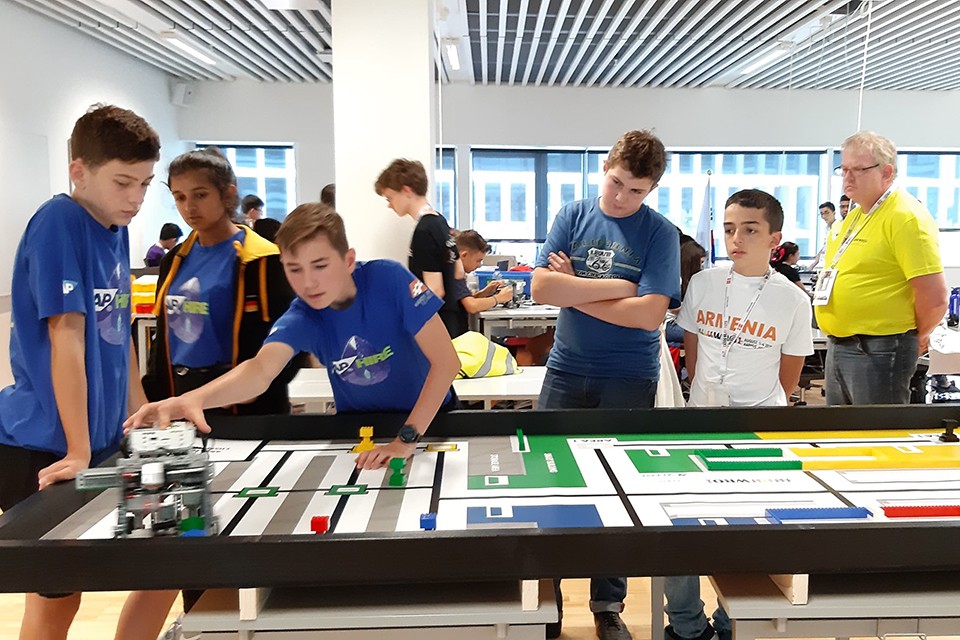 I studied there for 2 years, and I knew I wanted to keep learning about technologies, so I went to Whiz Code Academy. I have studied programming and robotics for 3 years here.

Our robot passes all the fields, collects the lights and allocates them in the right places, as well as removes the faulty dark ones into the bin. We constructed this robot in 1 week.

I think that I will consider programming as my future profession, and I would like to work at Microsoft in 10 years.

I would like to meet Mark Zuckerberg and ask him for advice on how to start and how to be successful in programming field.

I got interested in programming when I first visited Whiz Code Academy. I started from scratch, and then I decided to learn design. I wish to work as a designer in the future.

I have been interested in tech since I was 6 years old, but I started attending classes from February this year. 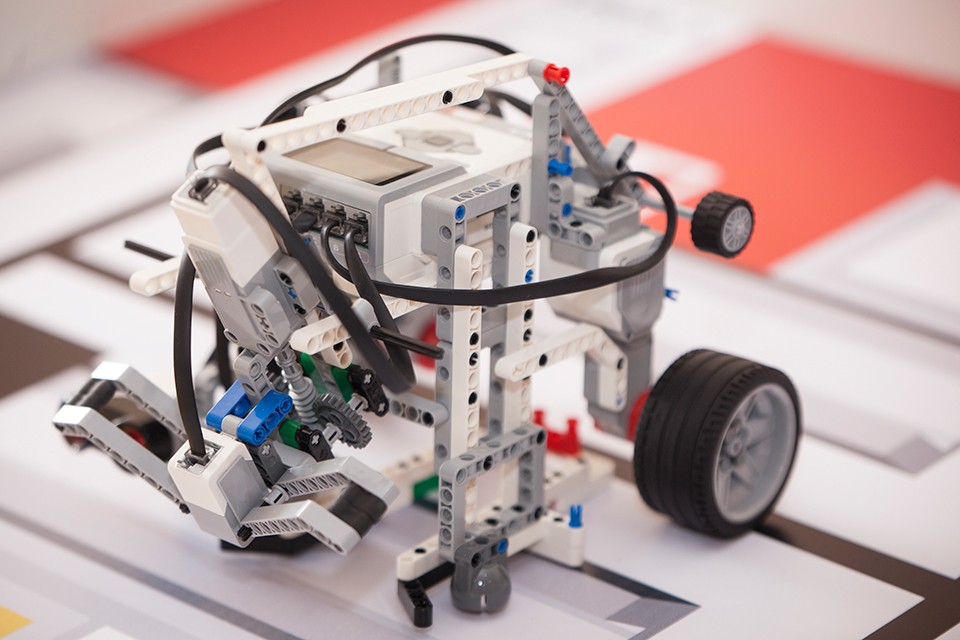 Usually you are given more than 2 months for constructing a robot. We had several versions, but the last version was the best one; it took us 1 week to make it.

Robotics and programming are my hobbies. I would like to learn programming at the American University of Armenia or become a doctor. 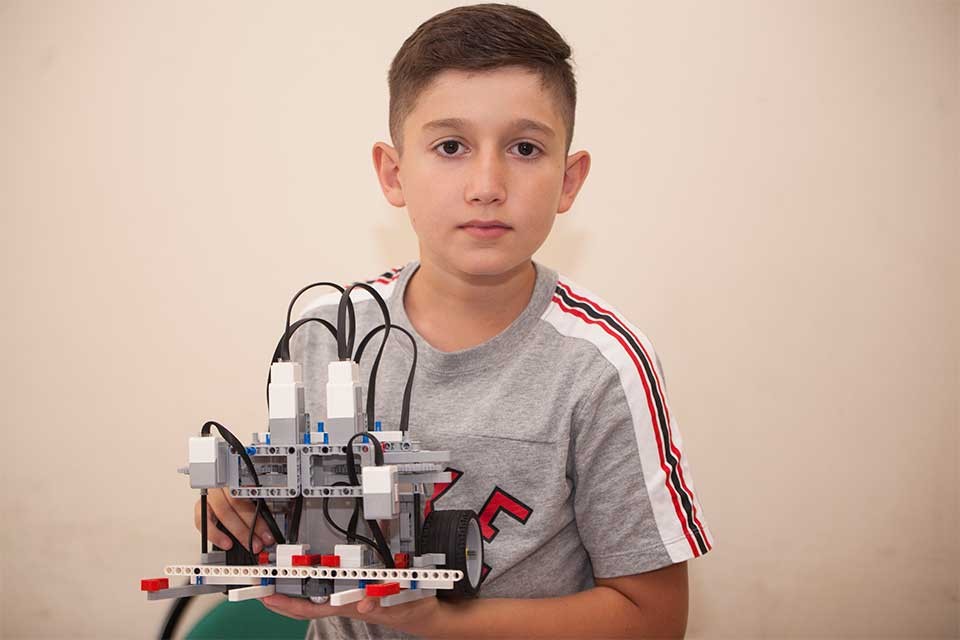 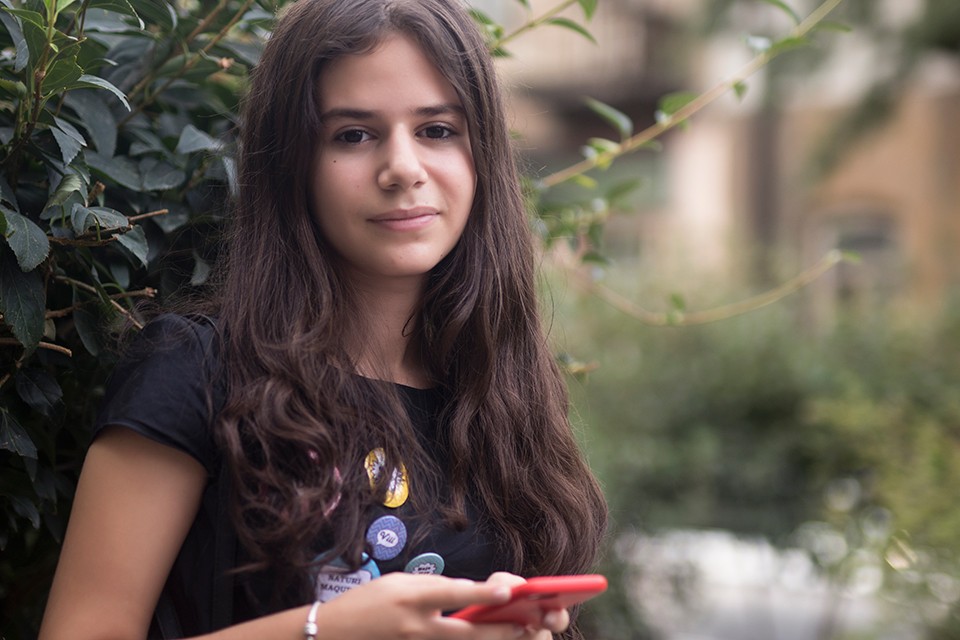