***
14-year-old Alisa Hovsepyan designs augmented reality (AR) Quests. She says that the idea of creating games was born when she was watching an Apple event, the first time she had ever heard of AR.

According to Alisa, she got interested in technologies at the age of 12.

“I was expecting to get a new phone, and, as usual, I started to look through IPhone’s new features. As soon as I discovered all the specifics, I got interested in the way everything functions both from hardware and software viewpoints,” she said.

I created my first game as a research work at school. It was a special task, for which every student had to choose a preferred subject, conduct a research on any topic/issue in that area and submit the work to the relevant department in April. I received the prize for the first place and travelled to Aghavnadzor for one day. 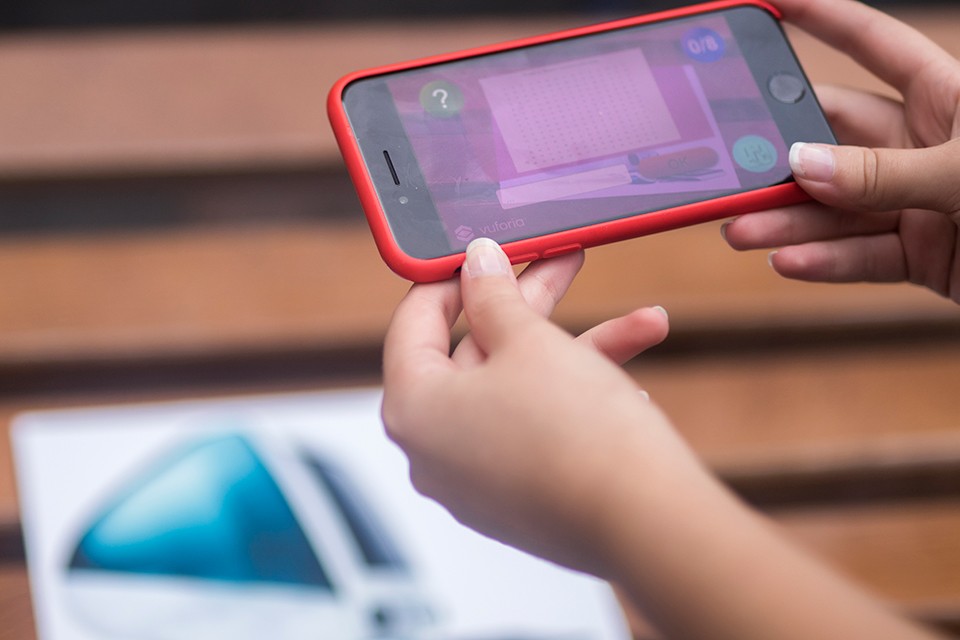 The game requires participation of teams that are provided with a common space, where pictures are hidden in various areas. The program allows scanning the pictures and getting a coupon for the special QR map if all tasks are successfully accomplished.

All the tasks are related to the history of programming, as the game is aimed at providing alternative learning and getting acquainted with history of programming. The team which gets all the coupons of the map, becomes the winner. The team is also supposed to properly lay out the map, scan it, solve the riddle and find the place where the prize is hidden.

I created the second version of AR Quest this June. The game is about sights in Gyumri and their history. Synergy company planned to make a tour in Gyumri, so I created the game to make that tour more interesting. Pictures were placed in various areas of the city, and the company’s employees walked around the city (with a guide), scanned the pictures and accomplished the tasks.

I think self-learning and the aspiration for new knowledge and skills are very important for any web developer. At the same time, I believe you should approach the teacher or the expert if you need help and it’s available. 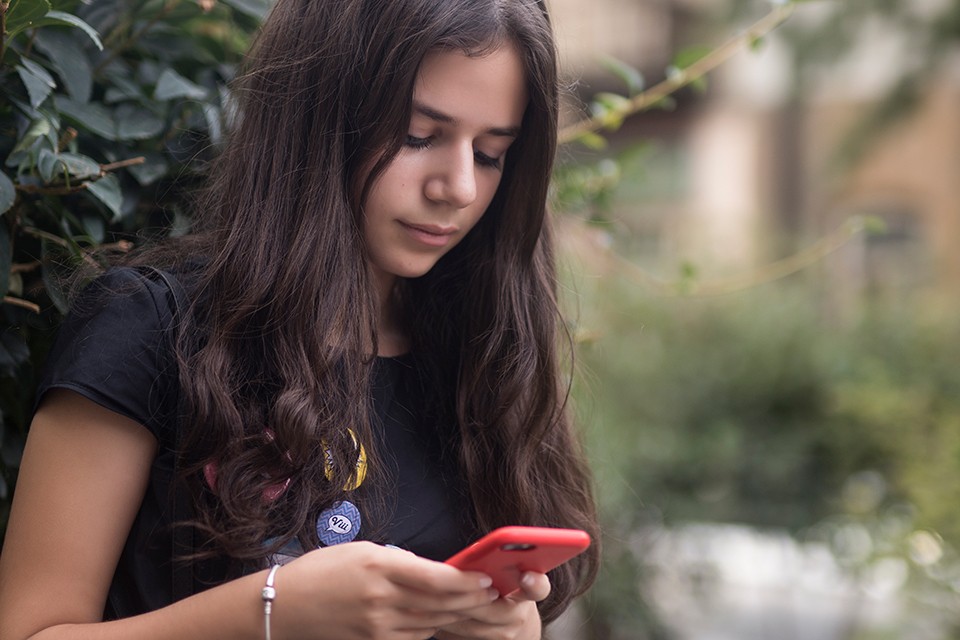 I prefer group courses with a small number of students, who are on the same level as me or a bit more educated, because it will motivate me to excel. I also think there should be a healthy competitive environment in the group, because winning is what makes us move forward.

However, circumstances often make me stay at home and learn on my own. I enjoy it too, because like everyone, I feel more comfortable at home.

Now I spend two to four hours working on my computer. Usually I practice C++ and look for ideas for my research. I haven’t decided what to research yet, but I want to develop programs to automate the procedures and daily tasks at school.

In ten years I see myself studying, most likely abroad, but I’d like to return to Armenia after graduation and work here.

I want to work in a global leader company like Apple, Google, Microsoft, or found something similar in Armenia. One of my life goals is to have a good job that I can be proud of and love.

Dream meeting with IT personality/celebrity

I’d love to meet Alan Turing and ask him how it occurred to him to create the “bombe”, the device they used in World War II to decipher the Nazis’ messages. By the way, there’s a great film about him, called The Imitation Game, I highly recommend it. 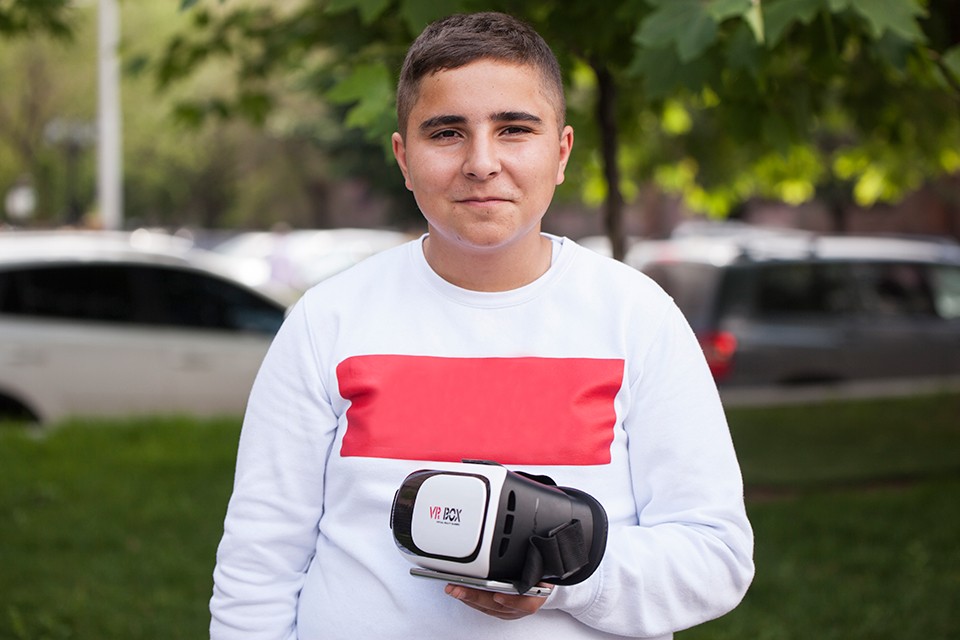