In this series Itel.am presents the third batch of Armenia Startup Academy graduates.

Petto startup team has built a device that uses artificial intelligence to create connection between the user and their plant through messages.

Ashot Gasparyan has told Itel.am that their product works on AI and has an interface designed for human communication. 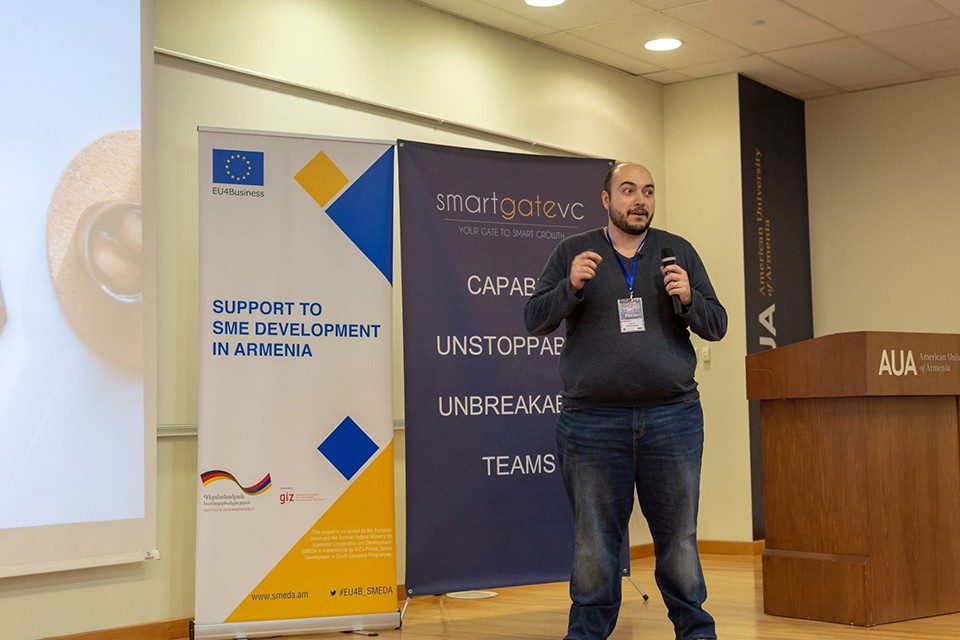 Petto has sensors that monitor the temperature in the room, soil moisture, and sunlight. Petto battery is charged by solar power.

According to Ashot Gasparyan, at Armenia Startup Academy accelerator Petto team learned to present their product properly and target the right audience in a short period of time, establish new ties and participate in discussions with founders of famous startups.

Petto team plans to finish the prototype, raise funds and start selling the product in one year. 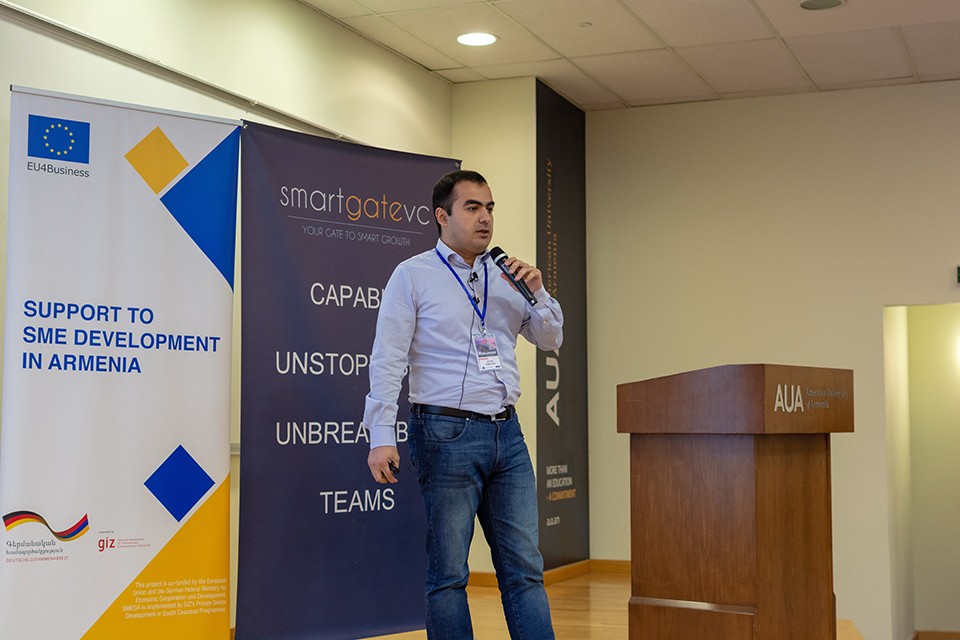 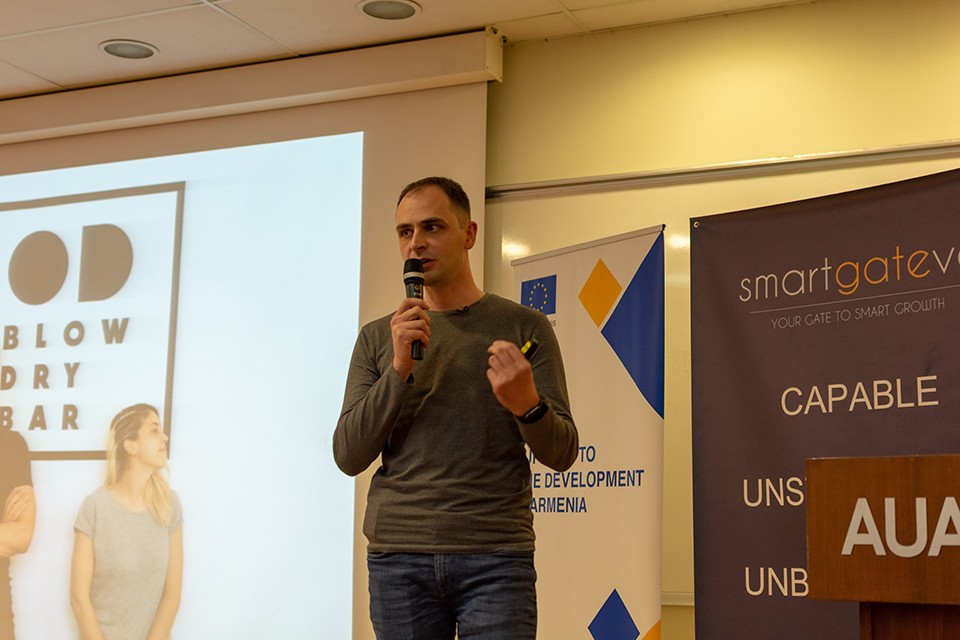