DISQO Co-Founder: We are looking for talents in Armenia

We have already informed that American DISQO IT company, co-founded by Armenians, attracted USD 13.5 million investment and announced opening of its branch in Armenia.

Tumo Center for Creative Technologies hosts temporary office of the company. More information about the vacancies in Armenian office is available here.

In an interview to Itel.am Co-Founder and Chief Technical Officer of DISQO Drew Kutcharian, who is in Armenia these days, noted that they plan to have around 30 technical specialists in upcoming 1-2 years.

Drew Kutcharian, who has 20 years of experience as entrepreneur, advisor and investor, is in Armenia now.

“We are 3 Armenian co-founders, who have always planned to have presence in Armenia. We’ve always been aware of the talent pool that existed there. We are fortunate now to be able to raise USD 13.5 mln in series A this summer, which allows us to be engaged in Armenian community in such an early stage of our company,” DISQO Co-Founder said.

“Our team in Armenia is going to be an innovation hub, involved in R&D. They are going to do the same development as the U.S. office does. Our goal is to align our efforts with other companies to really try to help further push Armenian tech community forward. There is a lot of work to be done in all fronts,” Drew Kutcharian said. 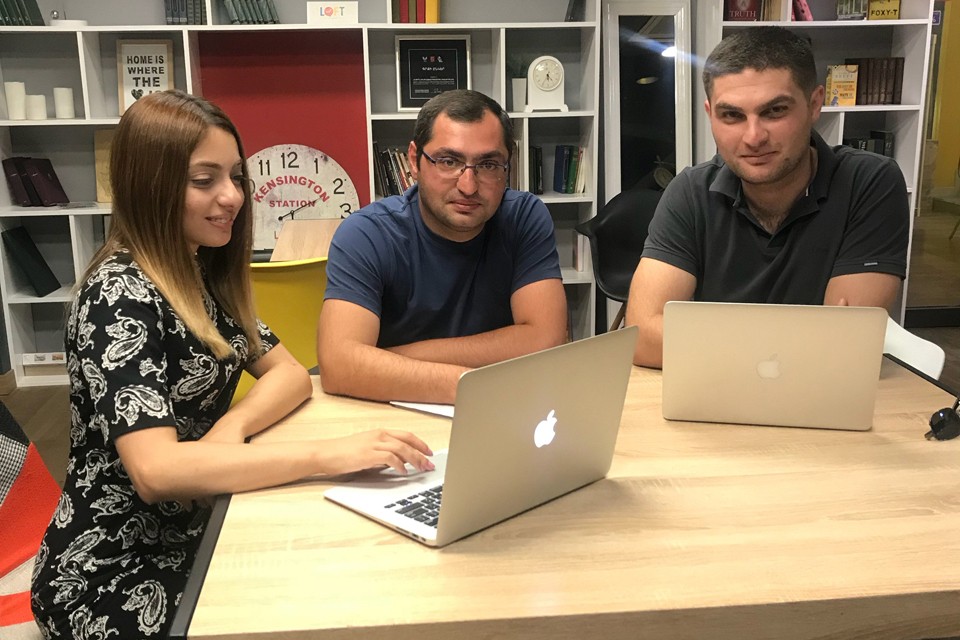 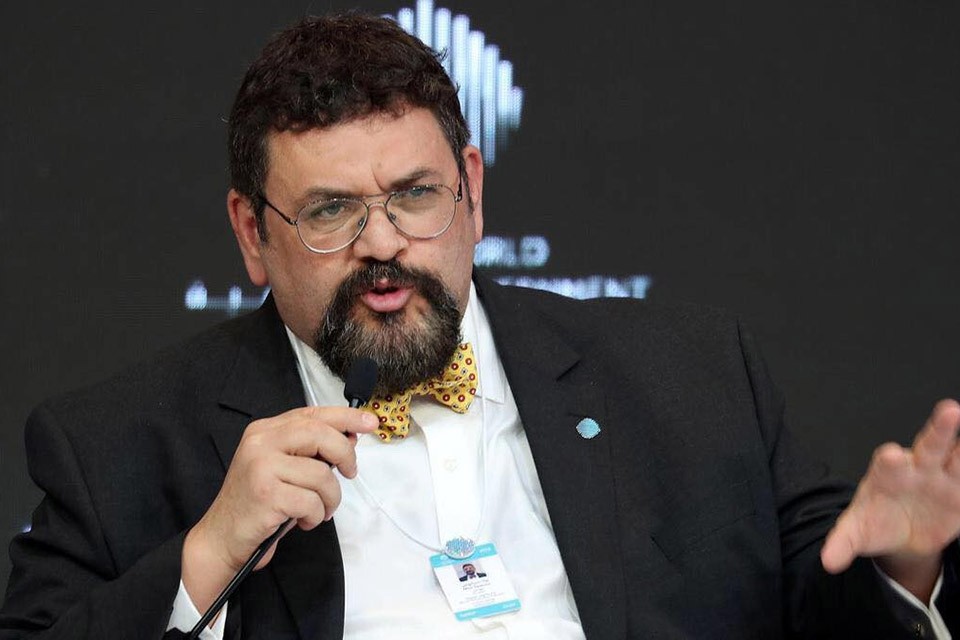