For over seven years, Viva-MTS and the Foundation for the Preservation of Wildlife and Cultural Assets (FPWC) have been jointly implementing various projects Vayots Dzor’s Gnishik community.

In the said settlement, which is engaged in the FPWC’s "Network of Eco-Villages” program, the two partner-organizations have managed to successfully apply an effective sustainable development model. The tour-visit to Gnishik initiated to inaugurate the installation of a new water-collector started off with a symbolic tree-planting that signified the fruitful cooperation between the organizations.

In the past, the water resources coming from the natural spring of the bordering Gnishik community have not been fully used. It was almost impossible to provide the population with sufficient amounts and quality of drinking water. The metal funnel-shaped tool, that once served as a water-collector, has already vanished into thin air. Months ago, with support of Viva-MTS, Gnishik received a new water-collector.

The construction that was launched several months ago has been successfully completed; this up-to-date water intake system, unlike the previous one, amasses all the water from the natural spring. It also eradicates the possibility of the water contamination during snowmelt and heavy rains. The filtered tap water passes through the newly built pipeline to reach the main aqueduct. The amount of water supplied to Gnishik and Mozrov settlements has increased by 2-3 liters per second. Currently, Gnishik enjoys round-the-clock access to drinking water/running water, while in Mozrov, it has become possible to upsurge the existing supply by three hours during the summer months. The modernization of water system program will let rationalize the consumption and save up large quantities of water (wasted in the past).

“The inner networks created for water supply give a chance to be mindful at using natural resources. We strive to refrain from being pure consumers as we develop infrastructures with our partners. Anything that has been done over years here through a range of programs will be yielding long-term results. If we attempt to look back at what has been done, we can say for sure: the solutions by Viva-MTS have ensured a fundamental element – to create infrastructures incorporating technologies wherever that seems possible. The energy-saving system working on LED lamps, or the electric fences introduced to mitigate the conflict between humans and wildlife may serve as good examples. Making lifestyles of people in remote regions closer to the rhythm of life in the modern world requires hard work and consistency,” Viva-MTS General Director Armen Avetisian said.

The long-lasting/years’ partnership between Viva-MTS and FPWC in Gnishik has produced also significant results in other cooperation areas such as the modernization of irrigation system, and the installation of energy-saving LED outdoor lighting system. A separate faucet has been installed at each village household to ensure easy and water-waste-free irrigation.

Since 2015, approximately 2,300 meters of roads have been illuminated in Gnisik and Mozrov, with more than 68 outdoor LED floodlights installed in the area. The conserved resources and saved up funds were directed to the municipal budget for resolving of other problems/issues.

The organizations have also partnered over other/different agricultural and environmental projects. Due to their joint efforts, the villagers received new generation gardening and agricultural equipment such as the lawnmower, grass rake machine, new crawler tractor along with its spare parts, which, during the winter months, also helps remove snow. In order to protect the gardens/orchards from a possible invasion of wild animals, a portable ‘electrical shepherd’ system has been donated to the community.

The partnering organizations’ efforts aimed to promote sustainable development in the communities are yielding the desired results. The territories adjacent to the village houses are expanding, In the village, the number of residents as well as the guests arriving at the "Gnishik Visitor Center" is growing. 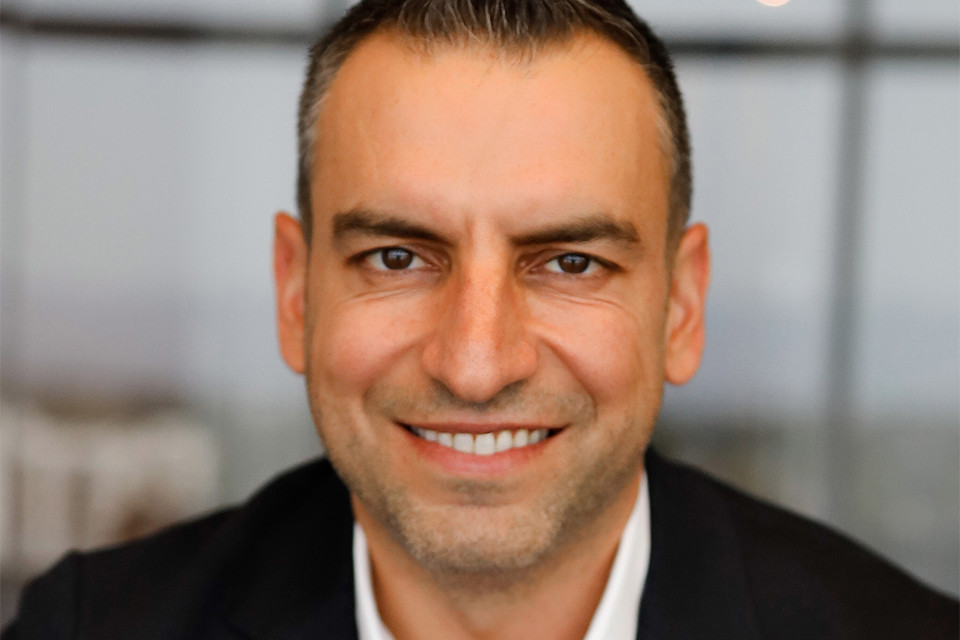 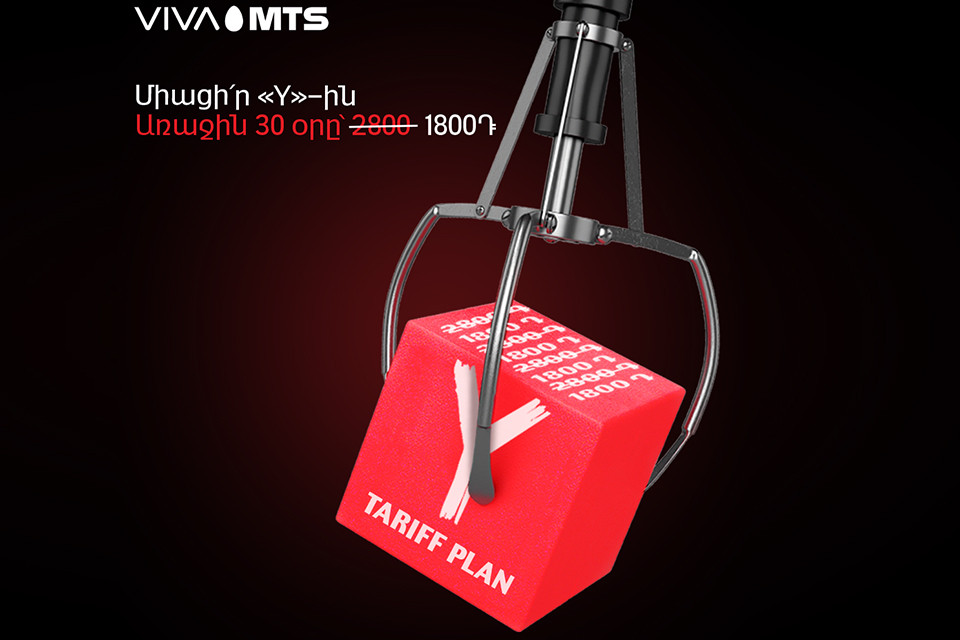