Digitain organized the second batch of the M1TQ program as a part of its DigiTown project and wrapped it up with the Demo Day on November 7th. This time the project was co-organized with the Estonian Garage48, which has 12 years of experience in the field.

The 7 startups that had passed the M1TQ acceleration, pitched in front of local and international investors and venture capitalists in order to attract possible investments. As a result of the jury’s votes, MoodMap won the special $10,000 equity-free cash prize from Digitain. 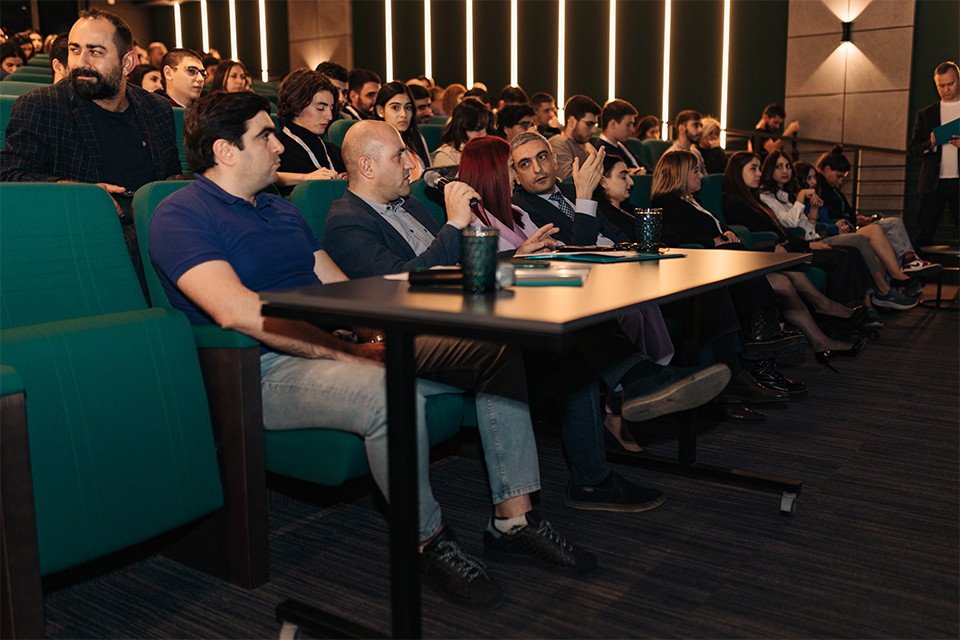 M1TQ partners also prepared very necessary gifts for the finalist startups. Step Consulting will provide free tax and legal consulting to the top 3 startup teams - MoodMap, HandyTalk and oqni. Gradus Solutions will give a free marketing consultancy to the #FBF and Koriz Marketing will grant a marketing and branding strategy service to HandyTalk and a consultancy for MoodMap. 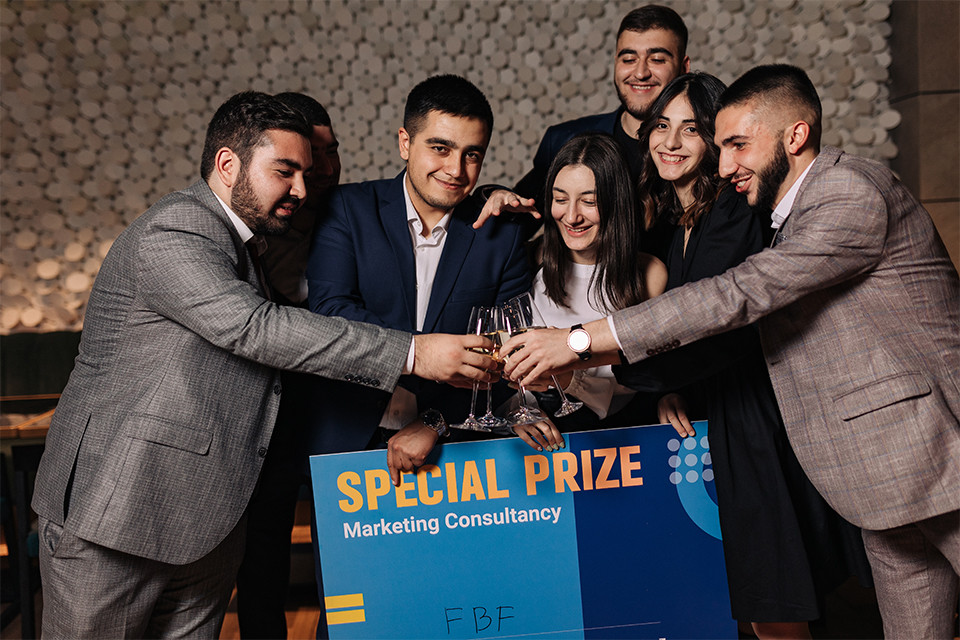 Garage48’s Co-Founder and the moderator of more than 40 hackathons Priit Salumaa visited Armenia specially for the M1TQ Demo Day. During his keynote speech, he talked about his entrepreneurial journey, the startups that he has found as well as drew parallels between the Armenian and Estonian startup ecosystems. He also hosted the event and moderated the panel discussion on the topic “It’s time to Start UP - Estonia’s and Armenia’s growing startups”. 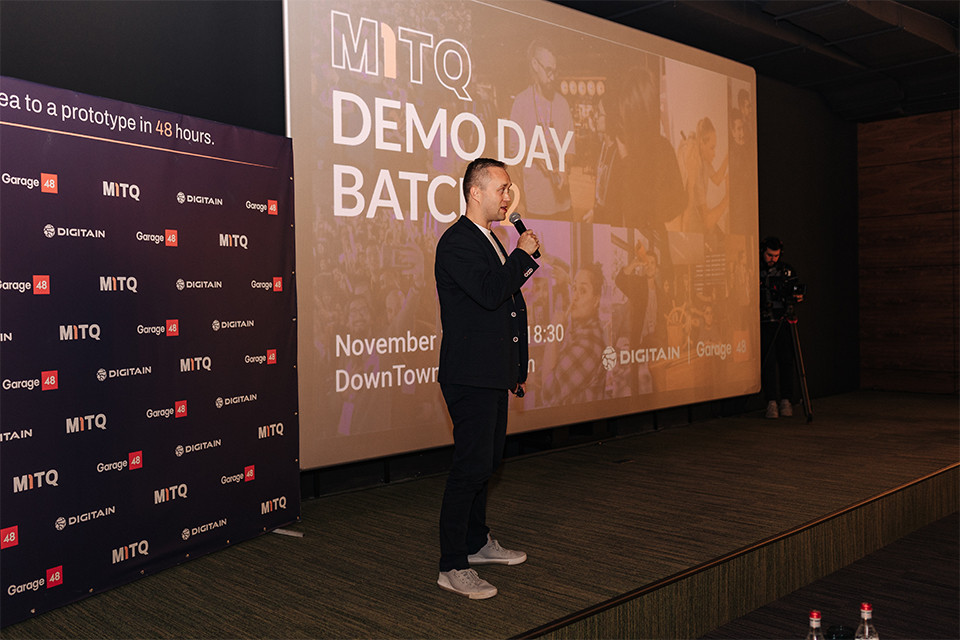 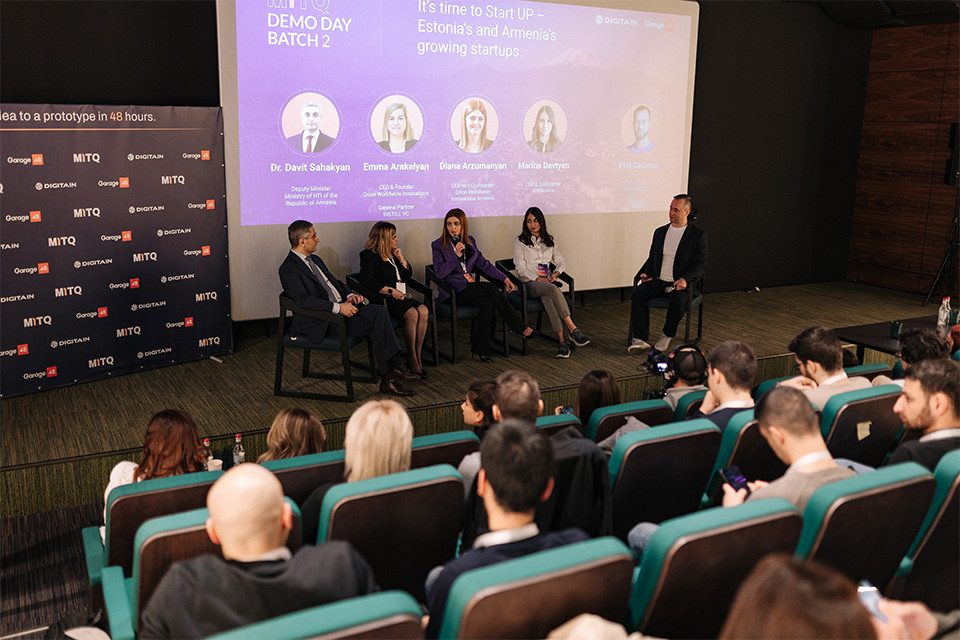 “M1TQ started back in May and this time it was held in the form of a hackathon and acceleration. We had more than 350 applicants and 187 of them attended the hackathon by presenting 50 innovative ideas. 27 of these ideas passed to the next stage. The teams were formed around them and worked for 48 hours to come up with the working prototypes of their ideas to present to the jury. As a result, 14 teams were chosen for the acceleration. 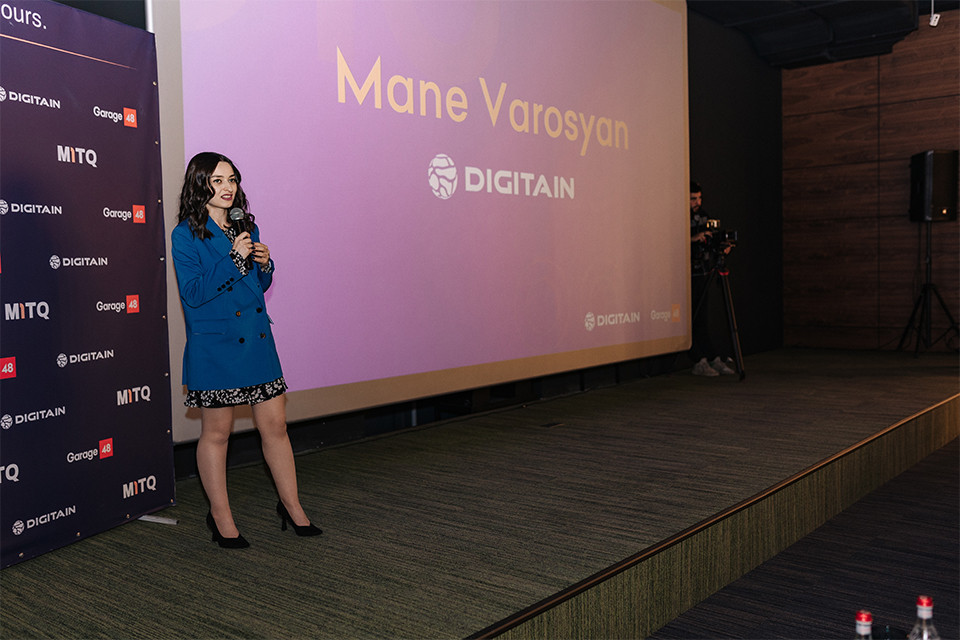 The 12-week intensive acceleration program was implemented by the experienced mentors of Garage48. By the end of the program, 7 teams finalized their startup ideas, developed the products and are ready to pitch in front of investors. We do hope that the teams will continue their entrepreneurial journey, and we will hear more about their success in the future,” the Program Manager Mane Varosyan said, summing up the M1TQ Batch 2. 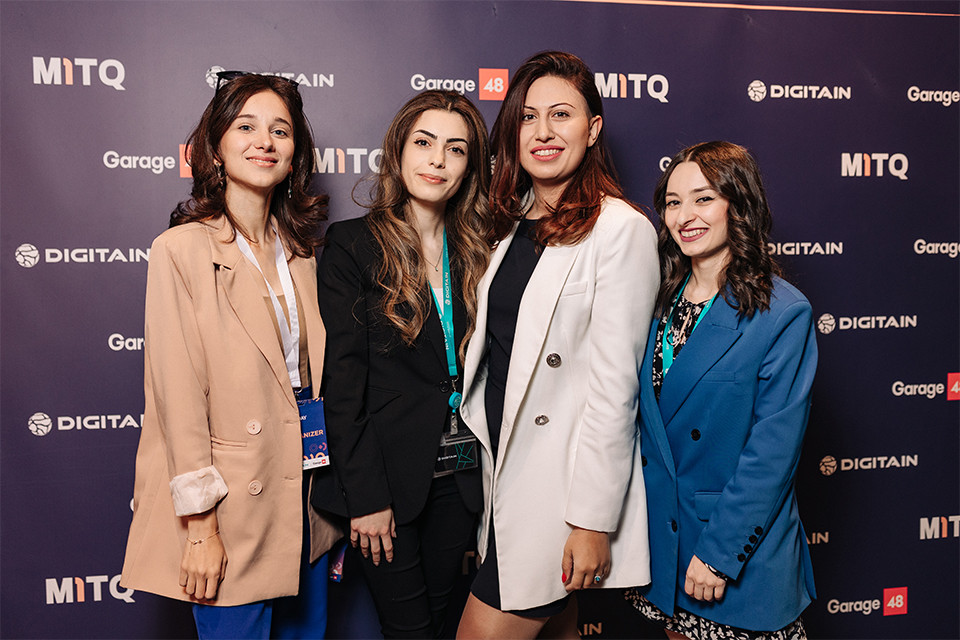 It’s worth highlighting that Digitain, as an IT company, considers itself accountable to develop Armenia’s startup ecosystem. Within this framework, the DigiTown project was designed, the first component of which is the M1TQ program. Eventually, Digitain aims to make Armenia an attractive technological center for the whole world. 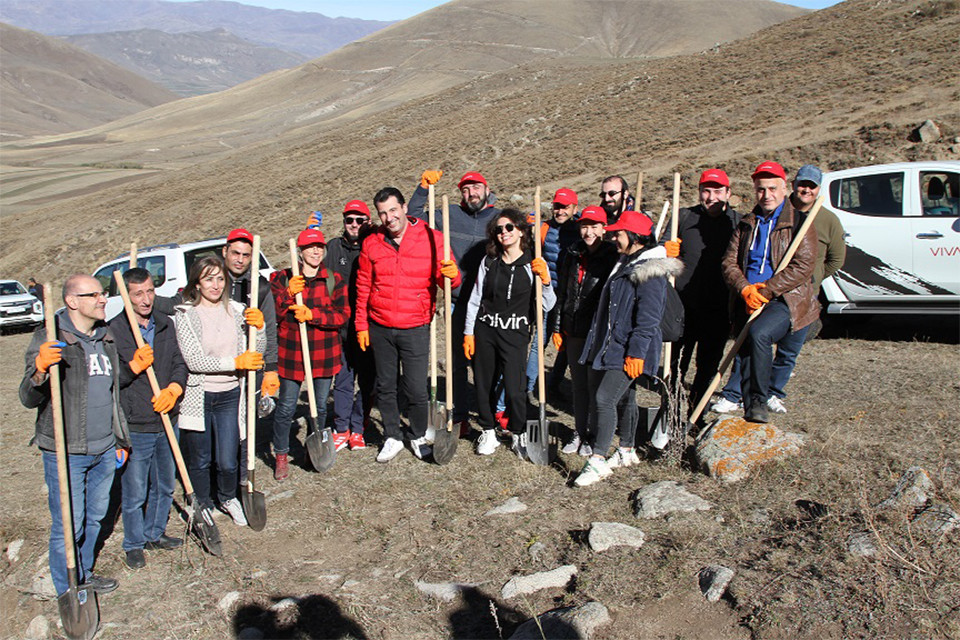 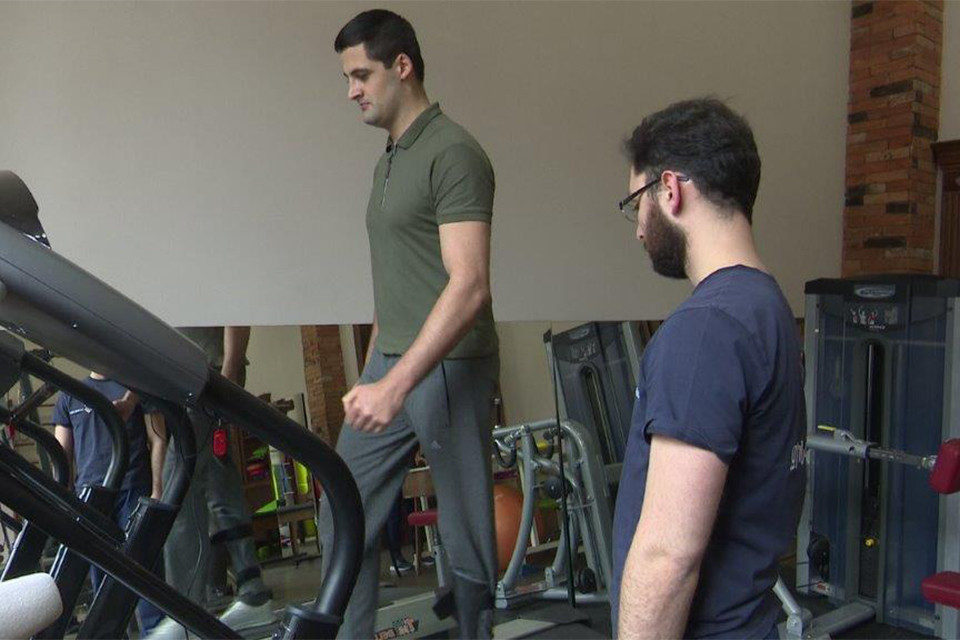