Telcell, representing the largest system in the payment industry of Armenia, reports that after 15 years of leadership, Aram Azatyan resigns from his position as the Chief Executive Officer at Telcell.

Telcell team organized a gratitude event to summarize the achievements the company has had during those 15 years. The event was attended by the Telcell team led by Artashes Avetisyan, the Chairman of the board of the Company.
Aram Azatyan said in his speech that the team set quite ambitious goals for the time when starting Telcell.

“Being in charge of the company’s development was a great honor and responsibility for me, and I am thankful for that. Today, Telcell celebrates its 15th anniversary by positioning itself as the national payment system operator. The company's network of more than 4,500 terminals serves the entire territory of Armenia and Artsakh. Telcell provides a wide range of services, including a wide variety of financial products to the approximately 700,000 identified users of Telcell Wallet. The annual turnover of the company exceeds 700 billion drams. Based on the data of the first half of 2022, Telcell ranks 72nd among the 1000 largest taxpayers in Armenia. These indicators are a reason to be proud,” said Aram Azatyan.

He emphasized that the biggest achievement of the 15 years is the Telcell team, with whom he went through many challenges and celebrated the company's successes.

“Telcell is about people: those people, who are not only colleagues, but also friends and dear ones. Resigning from the position of the CEO at Telcell does not mean I am saying goodbye to my beloved team. Regardless of our working relationship we will always be dear to each other,” said Aram Azatyan.

The company said in a news release that Hambardzum Danelyan has been appointed the CEO of Telcell.

“From now on I am assuming the position of the CEO, which is a great responsibility and an opportunity to implement new ideas. I had the honor to work with the former CEO, Aram Azatyan. We thank Aram for leaving behind a mature management system and a united team of professionals.
We will make our services even more convenient, fast and affordable for the population and guests of the republic, we will expand digital services, create new and useful payment tools,” said the new CEO of Telcell.

More details about Telcell company can be found here. 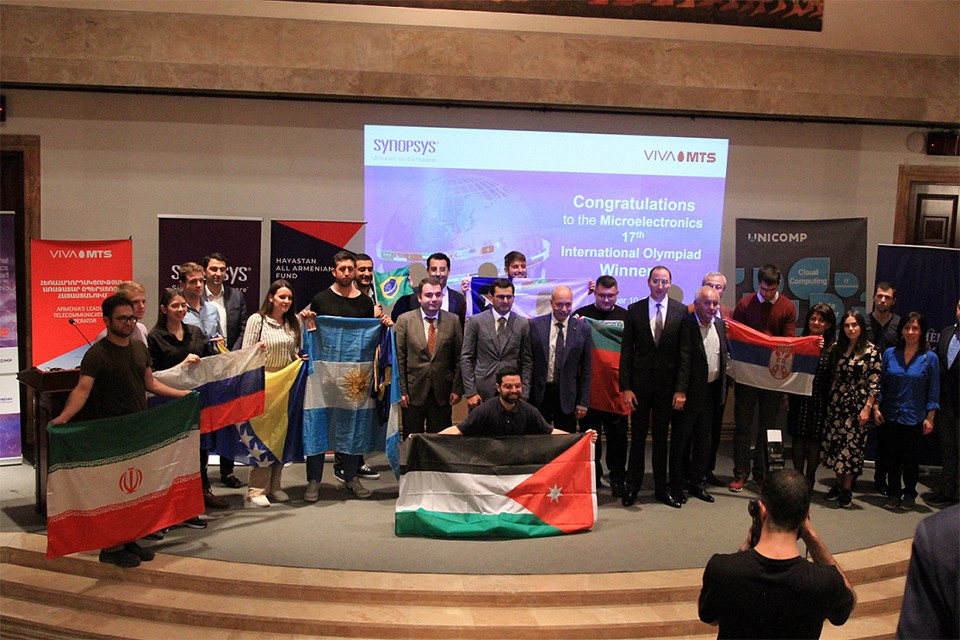 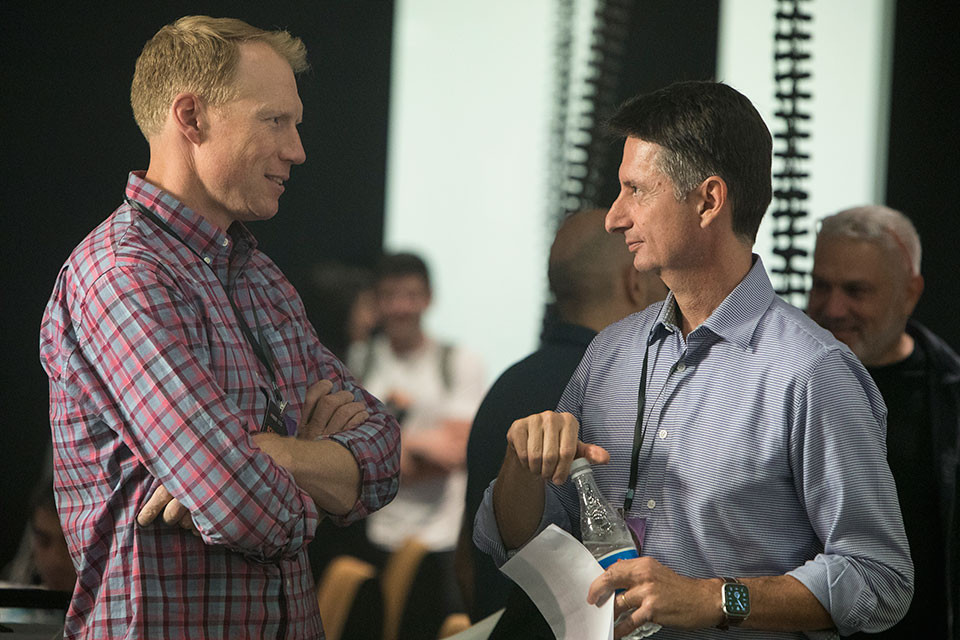