MTS bought 80% of the authorized capital stock of International Cell Holding Ltd, indirect owner of K-Telecom CJSC that operates under VivaCell brand, and signed an option agreement for purchase of the remaining 20% of the shares.

The sum of transaction made EUR 310m, including EUR 50m that was to be paid to the owner within 3 years - from 2008 to 2010 - provided that agreed income targets were met by K-Telecom.

Leonid Melamed stated that “the purchase is fully compliant with the strategy of MTS, which aims to use the potential of rapidly growing CIS markets”. 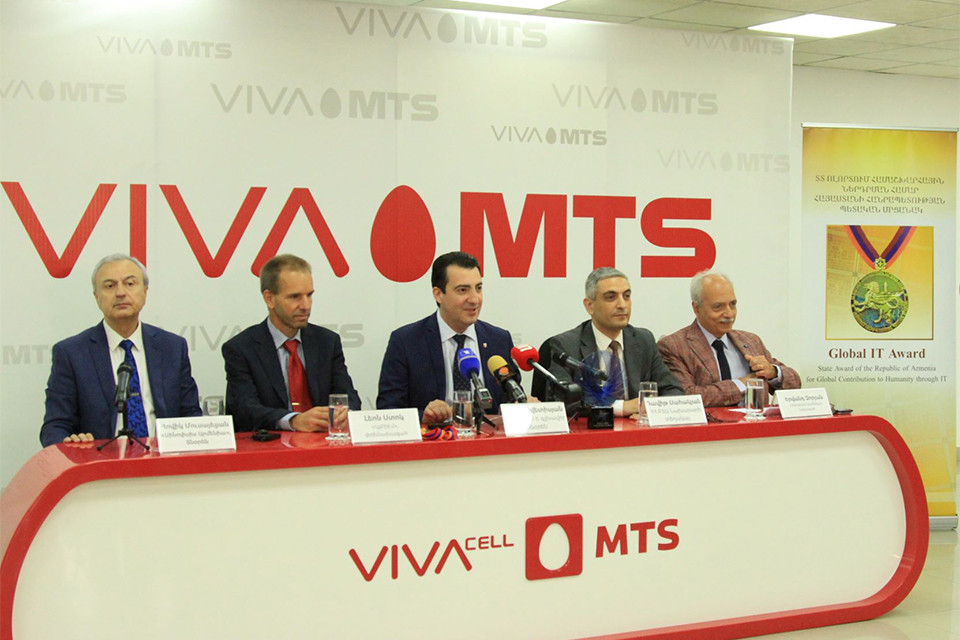 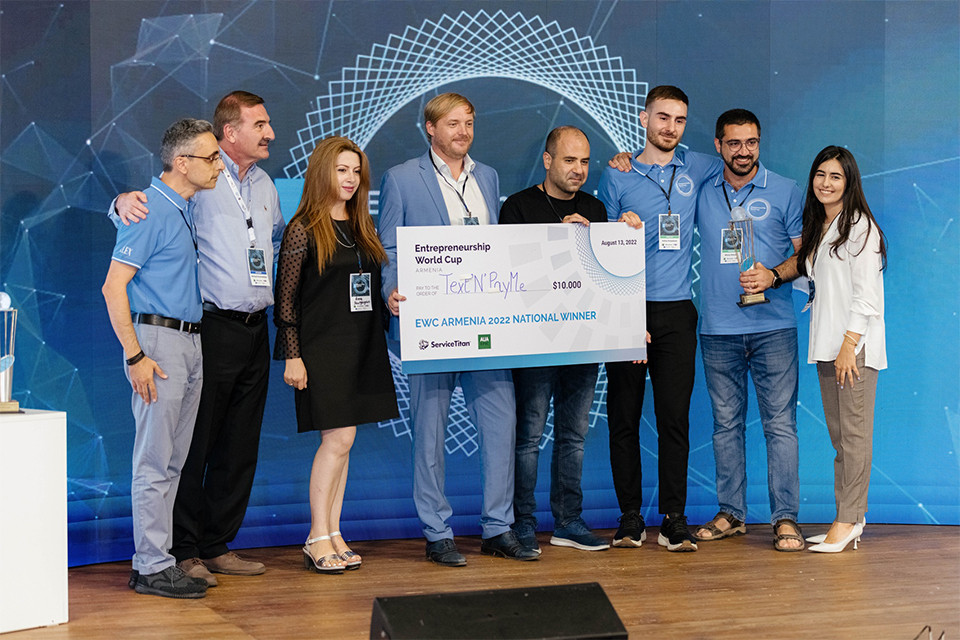