Two Armenian startups, Text’nPayMe and Hopshop, took first place and will represent Armenia in the EWC Global Finals. They will compete for a chance to win $1 million in prizes.

The National Finals took place at AUA on August 13. In addition to the EWC trophy, each winning team received a prize of $10,000 from the sponsors of the event.

Text'nPayMe is a banking keyboard that enables bank clients to send money in any messaging application and in any other application where they can find an input field.

Hopshop is Shazam for fashion. It helps customers find and purchase any clothes or accessories which are available on the Internet, social media, and even in real life.

Another team, Biocentric, received a special prize from Team Telecom Armenia: a one-year subscription to an internet connection with speed up to 1,000 Mbps.

“Organizations with scientific orientation are always at the center of our company’s attention. I am glad that there were such startups in the National Finals of the competition, one of which received a prize from Team Telecom Armenia. I hope that we will have a small investment in helping this startup advance from Idea stage to growth stage,” said General Director’s Advisor on Data Analytics at Team Telecom Armenia Zaven Navoyan.

According to National Organizer of EWC Armenia Nejdeh Hovanessian, in comparison to last year, the
startups participating in the competition were better developed and their pitches more refined, competition for the top prizes was intense, and the National Finals jury had to make tough decisions.

“I am glad that as a result of the National Finals, we have two teams that will be competitive with startup teams from the rest of the world,” said Nejdeh Hovanessian.

From over 110 submitted applications, 99 startup teams passed the initial screening stage, and 34 were later selected as semifinalists. Based on the evaluation of the jury, 12 startups advanced to the National Finals. Over 60 judges from Armenia and abroad played a central role in the evaluation stages of the competition.

EWC is being organized in Armenia for the second time. Thanks to the active ecosystem and high-level organization of the competition in Armenia, the country will have 2 startups representing Armenia in the Global Stage of the competition. EWC Global 2022 will take place in Riyadh, Saudi Arabia in November 2022. 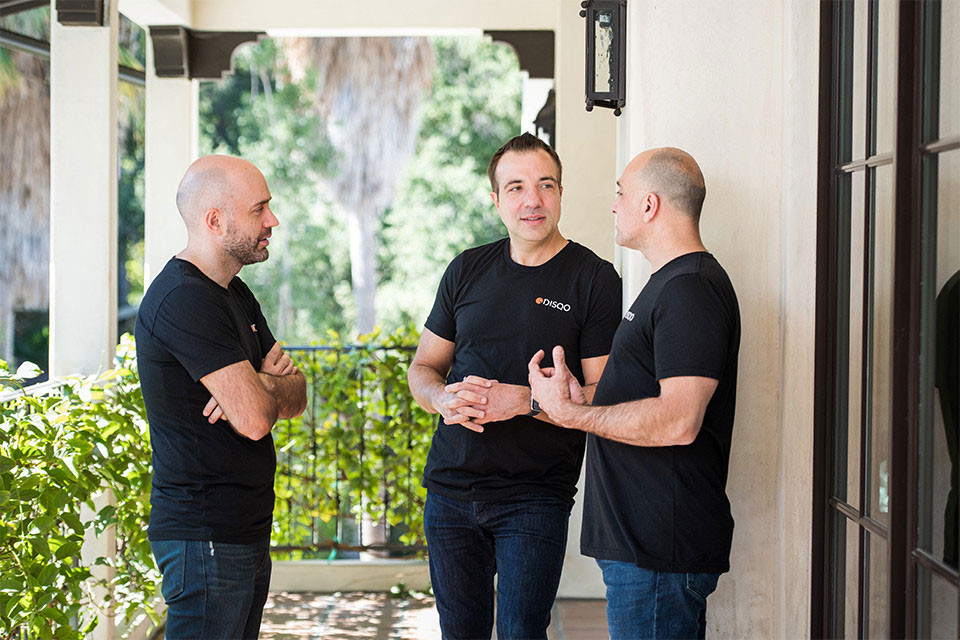 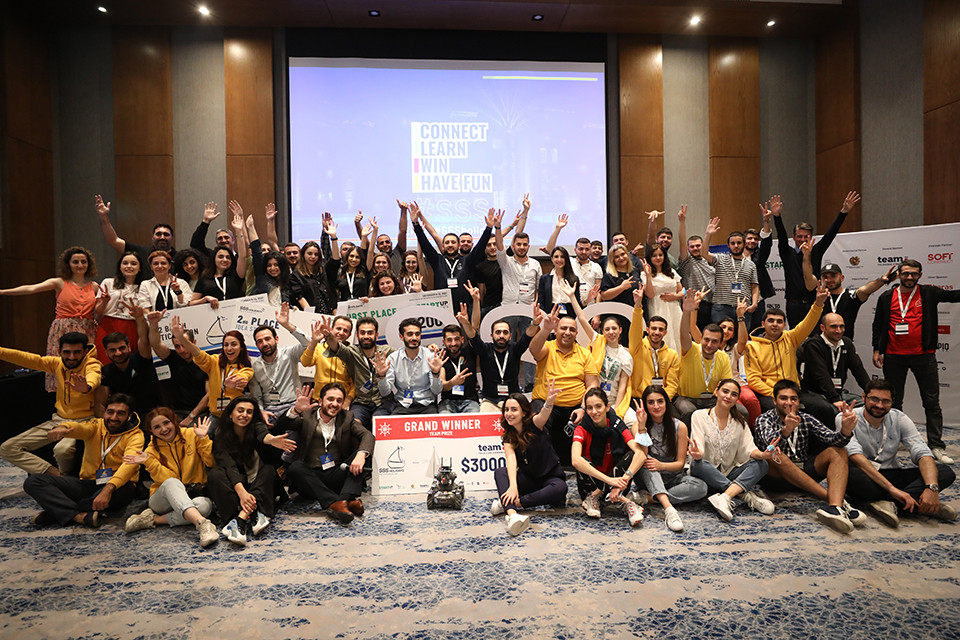