On July 25, the Entrepreneurship and Product Innovation Center (EPIC) of the American University of Armenia (AUA), the National Organizer of Entrepreneurship World Cup (EWC) in Armenia announced the results of the first judgment round of the competition.

From over 110 submitted applications, 99 startup teams had passed the initial screening stage, and 34 were later selected as semifinalists based on the online evaluation of 48 judges from different industry verticals.

The National Semifinals of EWC Armenia 2022 will be held on August 1 and 2 at AUA. A dozen startups will advance to the National Finals.

Starting from August 4, the finalists will participate in hybrid weeklong workshops with qualified pitch coaches and business consultants to be prepared for the National Finals.

The National Finals will take place on August 13. It will be a celebration of an entrepreneurial culture with an inspirational keynote speech, a stimulating panel discussion, and an exciting pitch competition between the National Finalists with special guests from the public sector, ecosystem representatives, and a selected bunch of entrepreneurs.

Armenia received the second slot for national representative at the EWC Globals, which means that instead of one, two startups are going to represent Armenia on the global stage of the competition..

To attend the EWC Armenia 2022 National Finals, you can register through this link. The registration will be closed on August 10. 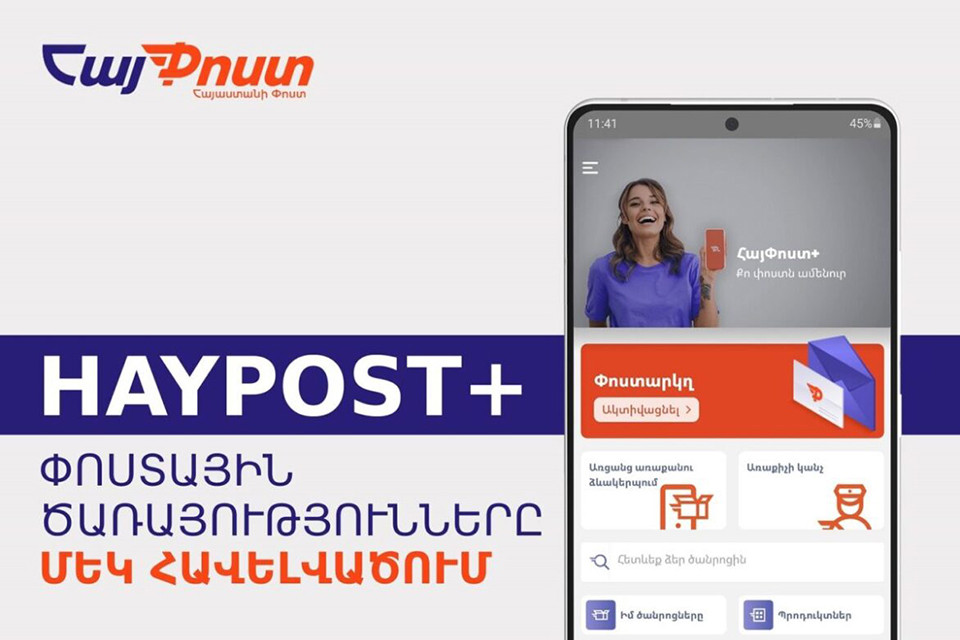 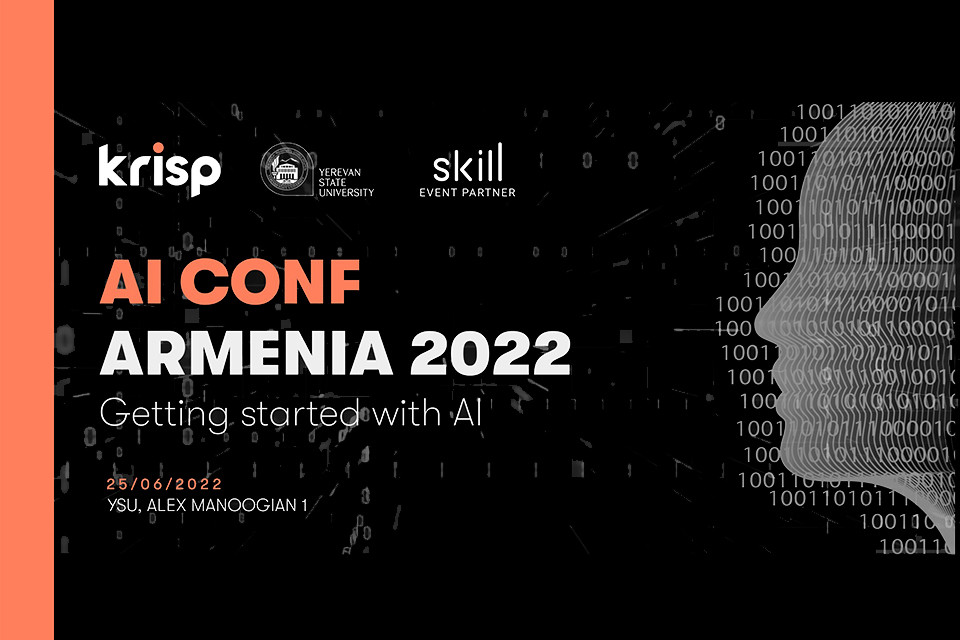