IT teens: Grigor, Narek and Artur

Students of Whiz Code Academy Grigor Abrahamyan, Narek Demirchyan and Artur Gasparyan created a robot - an unmanned, self-driving school bus. The robot is aimed at providing transportation for school children from home to their educational institutions. Another task is transportation of food from shops to school canteens. The robot carries out the task in 2 minutes. 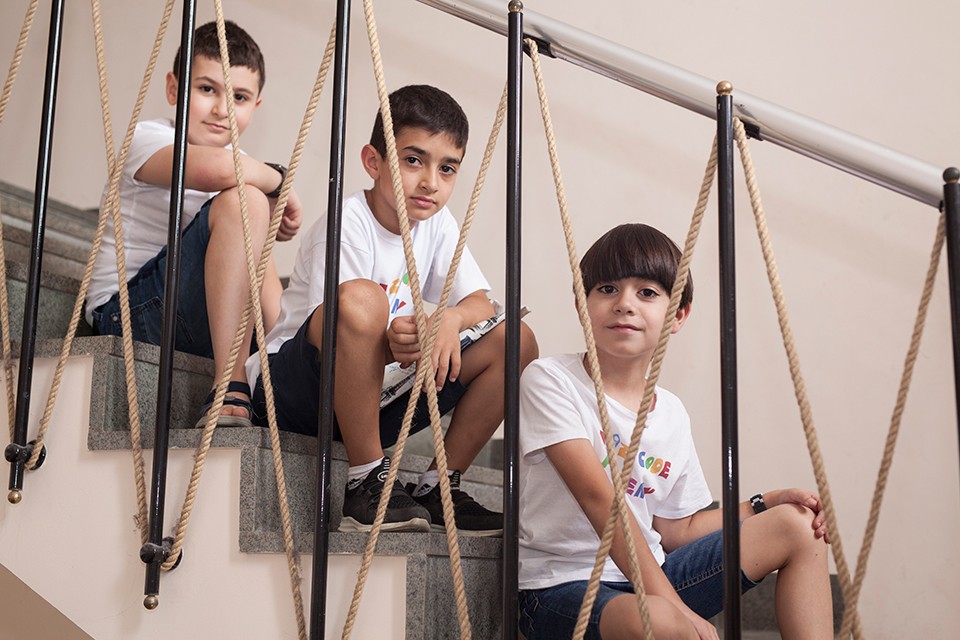 The robot was introduced at the national stage of the World Robot Olympiad, where the team registered the best result.

I don’t remember when I started to be interested in technologies. I asked my parents to send me to robotics classes, which I have attended for 8 months now. I like developing robots, and the process isn’t difficult for me. This passion is closely related to the one for lego kits. 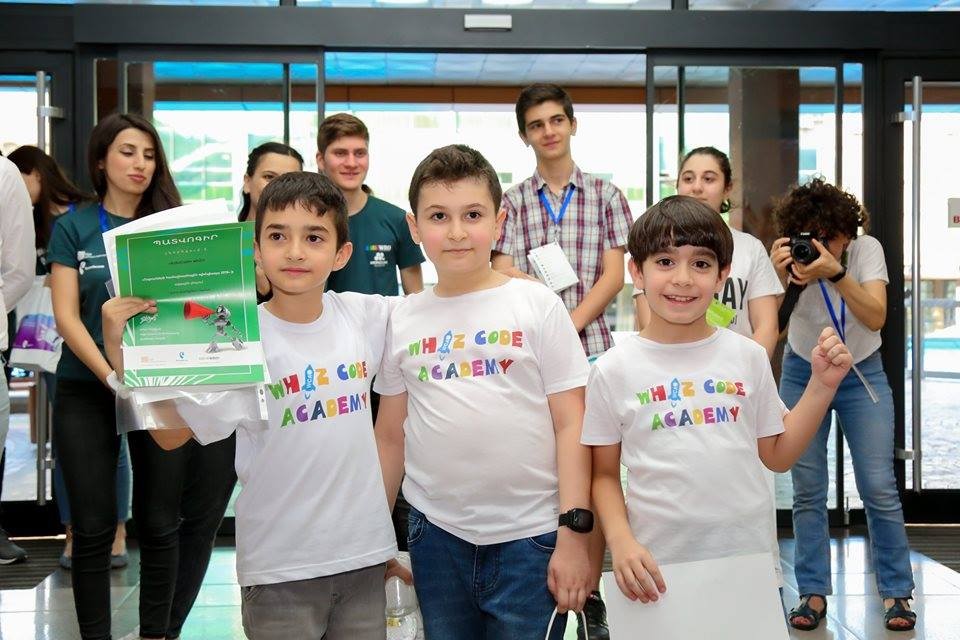 I don’t know yet whether I will pursue a career in robotics or not. I would like to create a robot in the future that would speak and move.

I had gone to programming classes before attending the robotics classes.

I would like to become a programmer at Google one day.

My mother suggested the robotics classes and I agreed; I was interested in those classes. I like the process of developing and building robots. 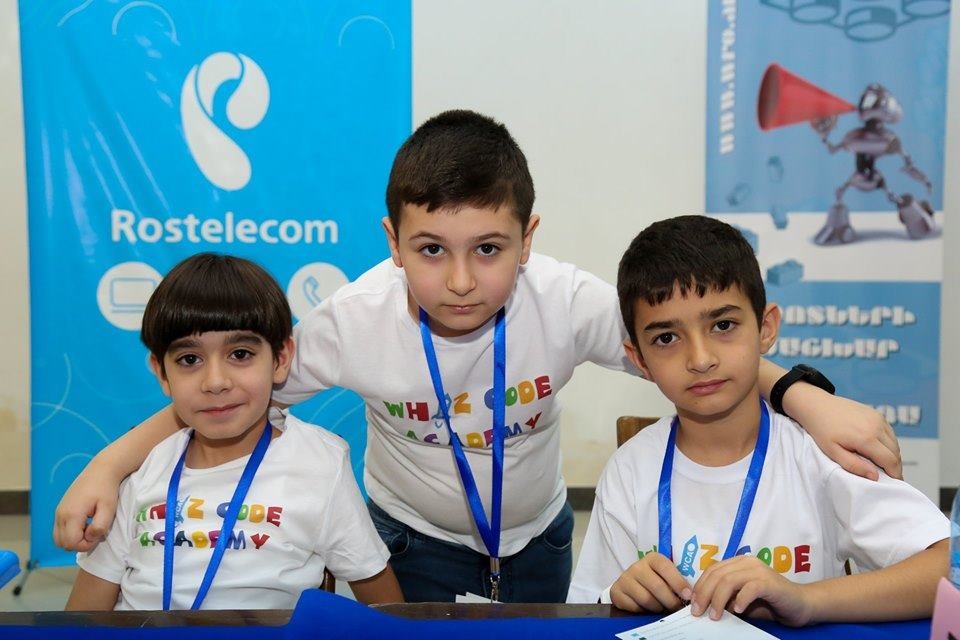 With our robot we participated in the national stage of the World Robot Olympiad.

I would like to become a blogger-gamer when I grow up. I would film videos of me discovering games for viewers.

Frankly speaking, I wouldn’t prefer to learn robotics in depth. In fact, we got tired a lot while we were preparing for the olympiad. I haven’t thought yet about where I would like to work when I grow up. 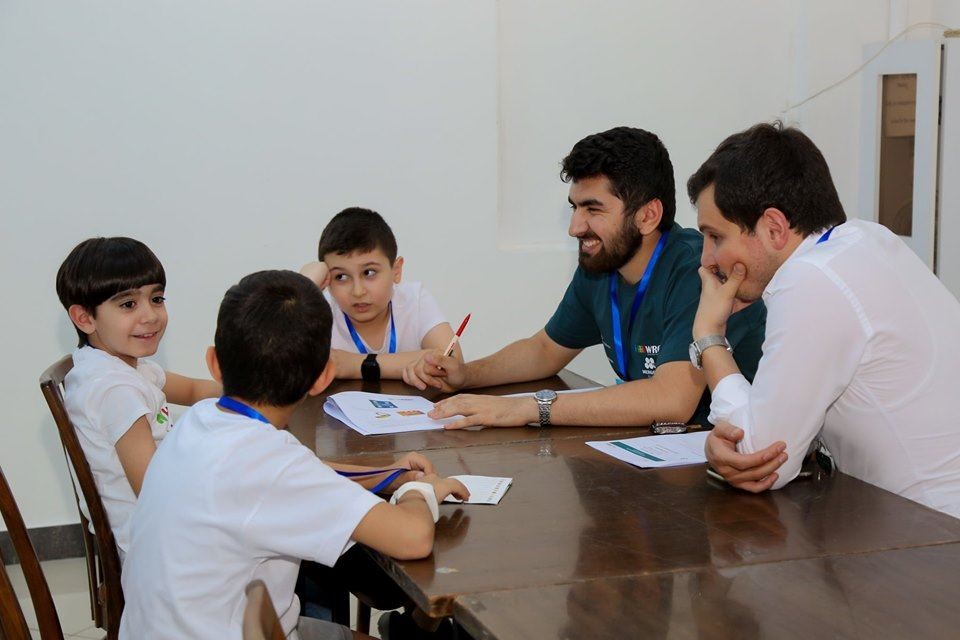 As our yard is so small that there is little space to play, I spend a lot of time in front of the computer. I like GTA. Unfortunately, GTA Online isn’t available in Armenia; we would play with teams. 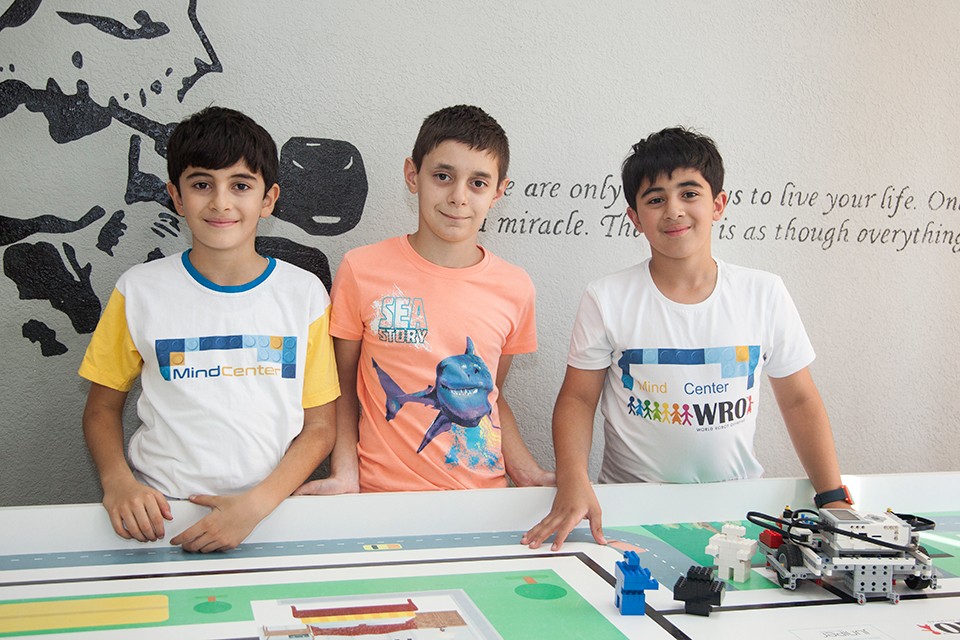 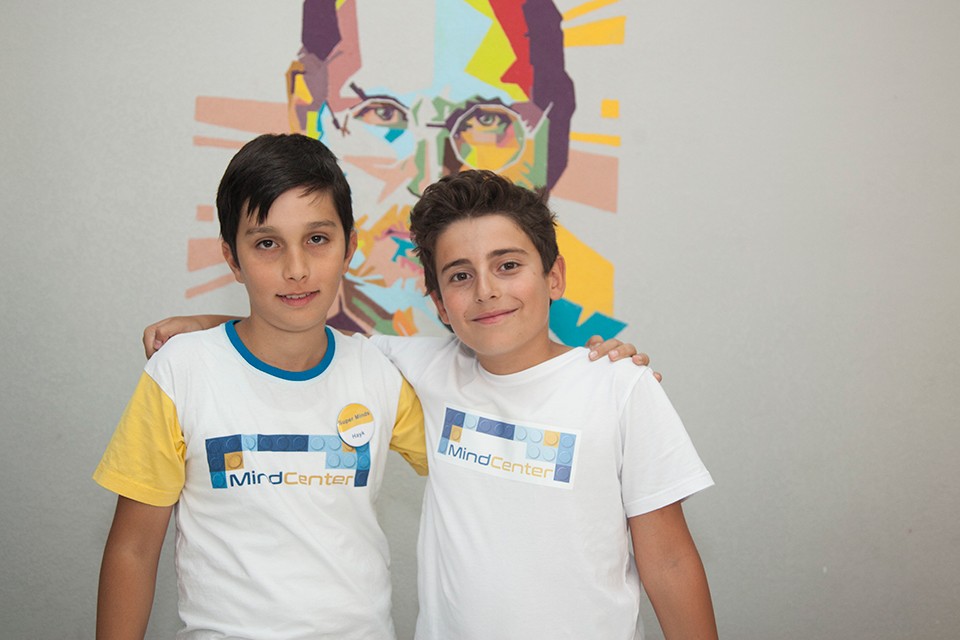