AGBU WomenCoders: The Next Upgrade in IT Success

Until about two months ago, Marine Melkonyan, a 42-year-old mother of one, was forced to rely on the occasional online course or freelance assignment to maintain her skills as a computer programmer. But after a decade without a full-time job, Marine knew she was hitting a wall in her professional development, with little hope in sight. Nor was she getting any younger to be making radical shifts in her career. “It was all becoming rather depressing,” she admits.

It wasn’t until she stumbled on a Facebook ad for the Armenian General Benevolent Union WomenCoders program that she allowed herself to dream again. “Everything about it— from the scope of its activities to the breadth of its application process—told me it wasn’t just another publicity stunt like so many of the training courses to have flooded the market in Armenia,” says Marine.

The program was launched in November 2020 as the third component of AGBU’s global women’s empowerment initiative called AGBU EmpowerHer, a multi-pronged, interdisciplinary program conceived to advance socio-economic independence for women in Armenia through professional development, entrepreneurism and civil society leadership. “The WomenCoders program offering is another avenue by which Armenia’s women can widen their employment horizons in an industry that is fast becoming a pillar of modern Armenian economy,” notes AGBU Central Board member Ani Manoukian, the co-founder of the AGBU EmpowerHer effort that began in 2017.

AGBU WomenCoders builds on a seven-step process that incorporates courses in IT project management, quality assurance and React JS with scholarships and probationary work placement in some of the best tech firms in the country. The courses, developed by Yerevan-based training center Quick Start to last three to five months, are offered free of charge. At the end, the best six of each cohort receive scholarships to pursue an education in their chosen track.

The program also offers online courses in workplace fundamentals that teach everything from email writing and presentation skills to self-confidence and business ethics, including recognizing and protecting from sexual harassment, something WomenCoders manager Hasmik Hayrapetyan says “many women in Armenia still fail to do.” 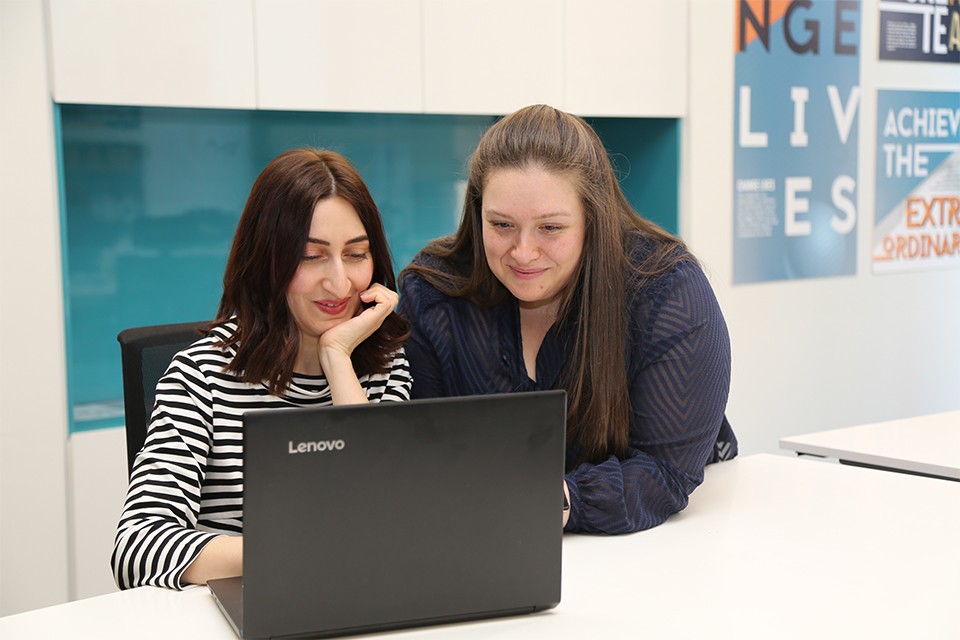 The remote courses are delivered through the virtual platform of the Armenian Virtual College, another of AGBU’s success stories in education.

Braving country-wide dejection from military defeat in Artsakh and mounting Covid infection numbers, AGBU WomenCoders graduated its first cohort of 31 project managers and quality assurance specialists in March 2021. Among them is Marine, who is currently undergoing trial at a local software company pending an offer for a full-time job. Sixteen more React JS programmers are set to complete their courses this June.

The program had initially received over 530 requests at the end of its first application process, revealing “a real drive among women in Armenia to be involved in IT,” according to Hayrapetyan.

The effort has already driven many companies in the tech industry to take note and actively capitalize on it, including Instigate, a major engineering company that became one of the first to hire an AGBU quality assurance expert at their regional office in Goris a month into her trial period there. 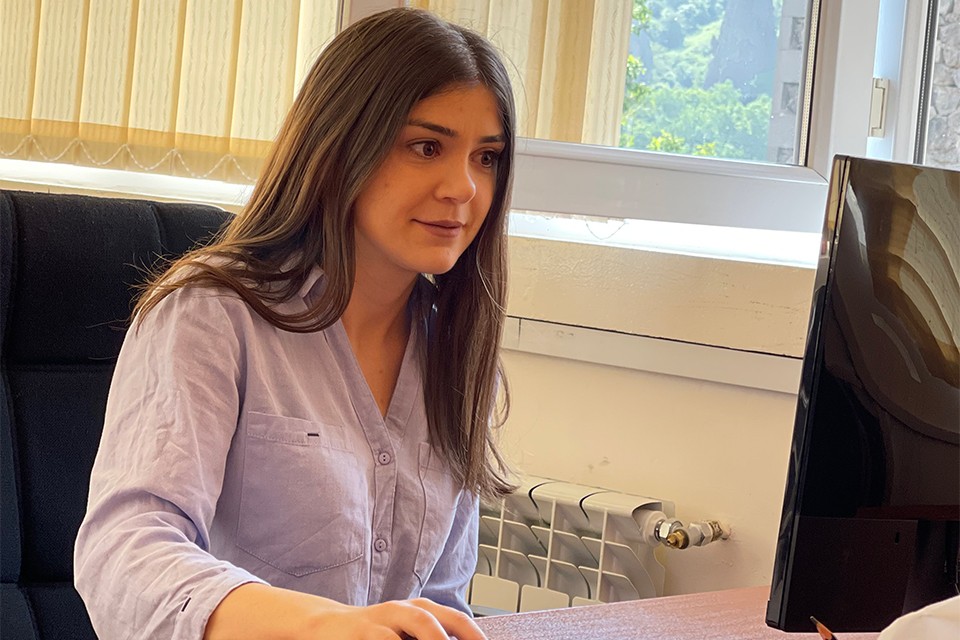 Though still a bit early to be handing out praise, Karlen Ohanyan, who heads the company’s southern branch, welcomes the female employee to the team, singling out her depth of knowledge and practical know-how for her fast-tracked integration into the workplace. “Like in many other countries, the problem in Armenia is that you can always buy your QA certificate as long as you can afford it. With AGBU WomenCoders, you could tell that each applicant was carefully hand-picked and trained to help advance companies that much faster than those graduating a random online course,” says Ohanyan.

With the field gaining new appreciation for the value of soft skills, the graduates of AGBU WomenCoders have also proven “a good fit” for those companies wishing to infuse their male- dominated labor pool with women trained in effective communication and team work.

Looking to prove herself in IT is 36-year-old Lusine Vardikyan, a veteran of the banking system on her third maternity leave. For her, admission to the WomenCoders program came as “a breath of fresh air” to not only explore new career options, but also distract herself from Covid confinement. Guided by that same sense of discipline and responsibility that condition her work and family ethic, Lusine has only applied for one internship since graduation despite being taught otherwise by her mentors at AGBU. “I want to be a perfect fit,” she says, but her perfectionist philosophy is only part of the reason for her passivity in seeking a job.

Like 62 percent of all unemployed women in Armenia between 25 and 35, Lusine’s first responsibility remains towards her children. “This is why AGBU WomenCoders targets mothers first, so they can find a new calling in IT that both sustains them financially and helps them break Armenian stereotypes about women in tech,” says Hayrapetyan, the program manager. 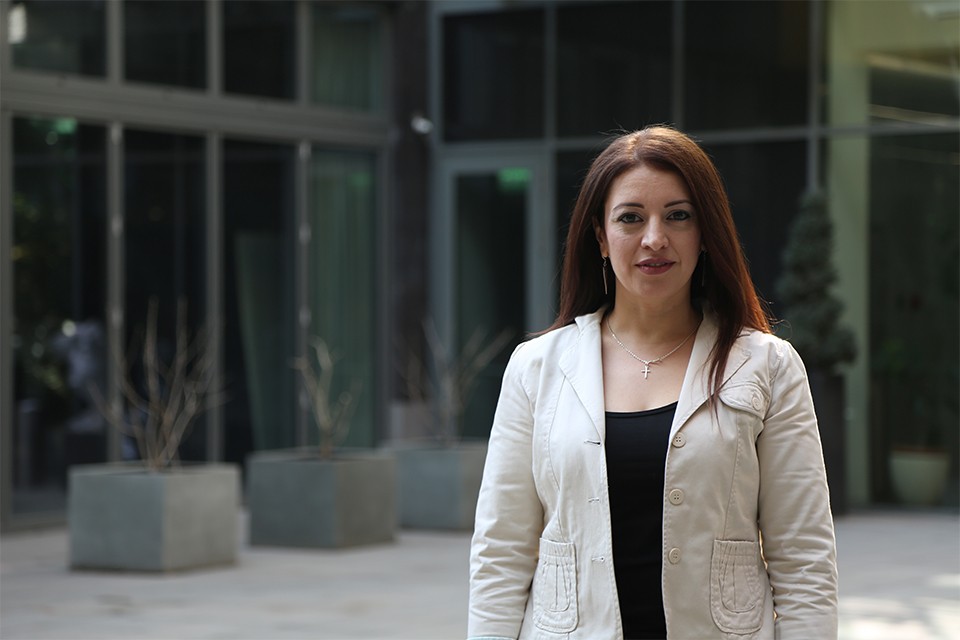 The government is currently etching a new child care law that will let parents, mothers especially, return to the workforce early in their infant’s life. But the rationale for female exclusion from tech in Armenia runs deeper than the working parenthood dilemma, insists Hayrapetyan. “It’s a perception thing, that women are somehow inherently unfit for the job and should strive for more ‘traditional’ careers in education and medicine for example. AGBU WomenCoders was designed to reverse such false dichotomies by creating a new pool of female talent for a fast-growing industry badly in need of it,” she says.

Armenia is ahead of the global average of just 19 percent female tech workers by 11 percent. This has inspired confidence in Hayrapetyan about Armenia’s chances of becoming a global pacesetter in bridging the gender divide in a field still largely dominated by men. And with good cause.

Going against the grain, Anna Gevorgyan, who deputy directs Instigate, not only welcomes new mothers to the field, but also encourages all women to start early. “The thing about tech is that it isn’t about gender, nor is it about parenthood. It’s only about how good you are at your job. I speak from experience as a mother of three when I say that it’s largely possible for women to start a family and still have room to grow professionally,” she says.

Looking forward, Hayrapetyan is now collecting feedback from partner companies to assess the WomenCoders’ first cohort to ensure that both Armenia’s most promising industry and most talented women in tech come out ahead. “It’s a win-win for everyone,” she states, “especially for Armenia as a whole.” 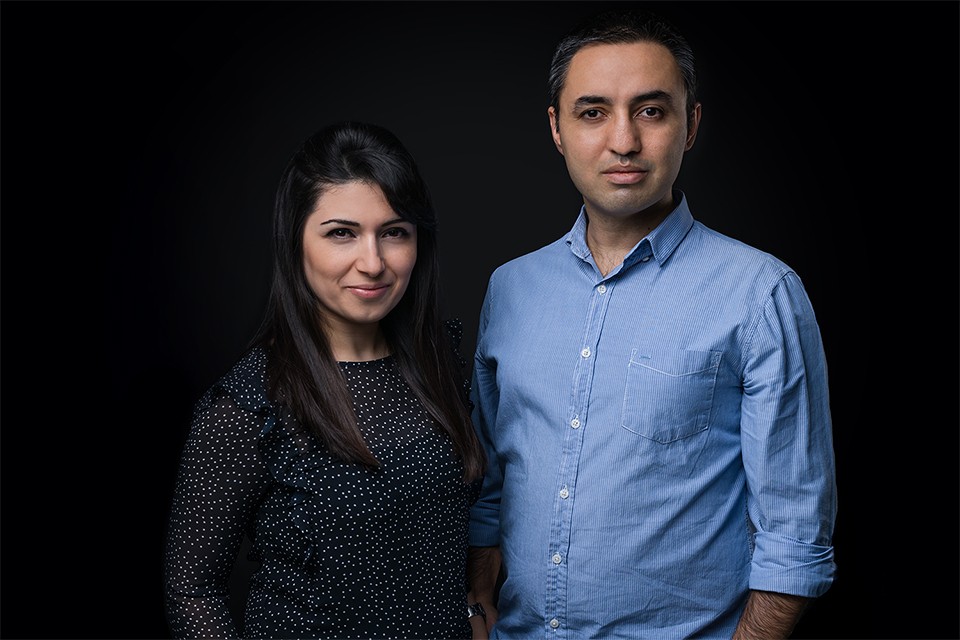 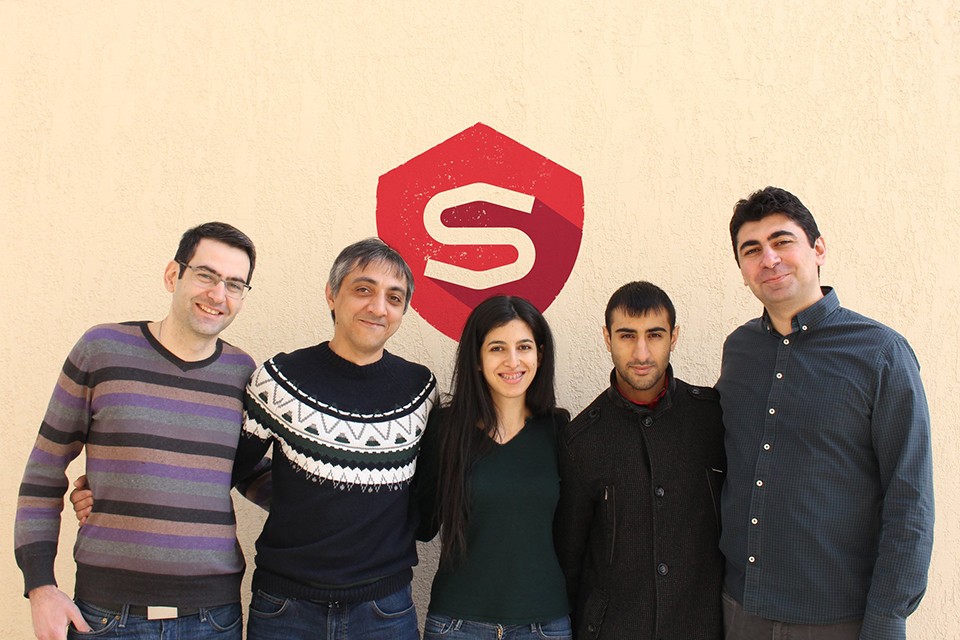