Turkish investor: I am impressed by the IT potential of Armenian schools

Within the third stage of Technology Goes Beyond Borders(TGBB) project, Turkish investor and consultant, Istanbul Startup Angels partner Emre Ozbek delivered a public lecture on “Being a Startup and an Entrepreneur: What does it Mean?” in Yerevan on May 11.

After the lecture, Itel.am had an exclusive interview with Emre Ozbek.

-Imagine you are at a startup pitching event where you have to choose one startup to invest in. Which three qualities in a startup can attract you?

-The team, the business model and the attraction. The team is the most important part because the definition of the startup is an organization in search of a business model. The idea they are representing at that moment might not work in future, but if the team has quality, they can turn it to something else and into a viable business model. There are lots of ideas and their execution requires a team. The number of people in the team, the relationship between team members and their experience are important.

Business model is a money generating model, a model of cash flow; they sell in cash and collect in credit. Not only startups, but also small enterprises often fail because of unsuccessful cash flow.
Attraction is how many people are convinced to buy what you are doing, and how many people are interested in it.

-Which three qualities might hold you back from investing in a startup?

-If I purposefully or in a surprise find out that they didn’t think of something that has major implication on the business model, then it’s a sign to step away. Lack of interest from the market is another reason. Each project owner loves the idea and considers it as his child but if the customers don’t like the idea, then it’s useless no matter how much you love it.

If the team is not open to feedback, to change the business model and strictly focuses on what they are doing, then it’s another negative sign.

My primary criterion when I mentor is that I have information or knowledge on the topic.

-What do you think of the Armenian startup ecosystem?

This is my first visit to Armenia. I have visited one of secondary schools outside of Yerevan and was impressed by the way those secondary school children were trained to computer programming, robotics and 3D printing. It was impressive for me to see it happening in a public school in a village outside of Yerevan.
I had heard of the increase in interest to this sphere in Armenia, and it was one of the things that excited me to have the decision to come here.

- What overt similarities and differences do the countries in the region have in IT sphere?

-Both Turkey and Armenia are emerging markets, and what makes them similar is the lack of resources. It makes people innovate, and they are looking for other ways to create something new and survive. The resources of the countries of the region are less than enough and there is “hunger for knowledge.”

Differences are the market sizes. It’s because of the population size. If you start a company in Turkey, you have a good initial market to test. Turkey is different in the region because of its large population.

The lack of resources and small market make other countries try to go out and become global. Turkish companies can stay in their country and say that it’s a big market, but it often makes lazy, so you need to expand your activities.

-Is failure something necessary and really useful for early stage startups or can you build something really successful without failing ever?

Having mentors is as important for startups as having investors. Moreover, I think that before investors they need to have mentors. It’s highly important for the further development of the startup. 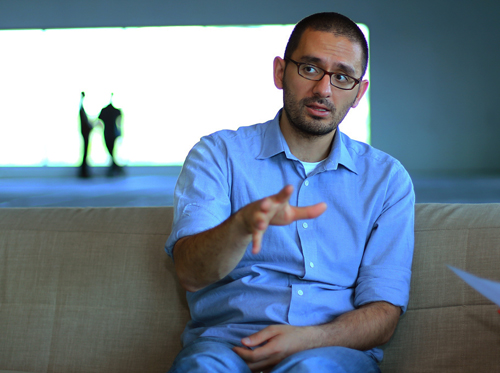 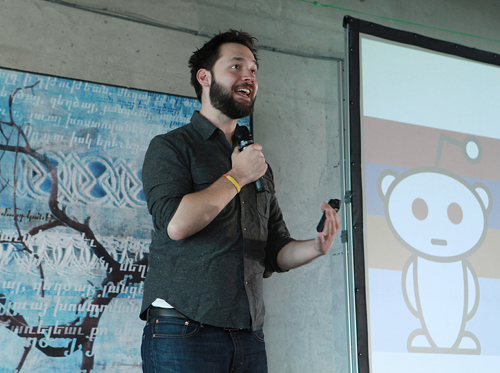